Thierry Henry, who is in his first management job, is rediscovering the French top flight. 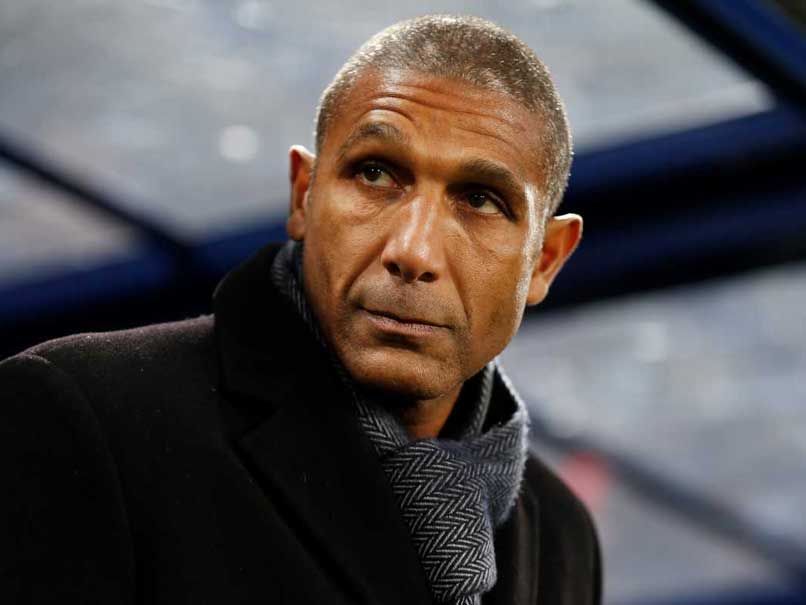 Veteran coach Franck Passi has joined Monaco as an assistant to Thierry Henry, the struggling Ligue 1 club announced on Thursday. The 52-year-old Frenchman reinforces a staff of first-time coaches with little Ligue 1 experience. "It's not a relief, it's an added value," said Henry, who has been under pressure since taking over a side which lies second-from-bottom in Ligue 1. Henry, who is in his first management job, is rediscovering the French top flight, which he left in 1999 for Serie A giants Juventus, before arriving at Arsenal later the same year.

Neither of his assistants has any experience in France.

"We wanted to have this band for a little while," said Henry.

"It did not happen quickly, we were looking for a deputy to complete the staff. I had the opportunity to meet Franck about three weeks ago, we had a good discussion and we immediately hooked up."

On their web site, Monaco noted that Passi was familiar with both the French league and the role of assistant after working in that capacity under Marcelo Bielsa at Marseille and Lille.

Passi also worked under Elie Baup and Michel at Marseille. He had stints as head coach at Marseille and caretaker at Lille.

As a player, he spent the 1993-1994 season at Monaco and his brother Gerald is a scout for the club.

Monaco have won just three of 13 games in all competitions since Henry was appointed in October. They are 19th in the 20-team Ligue 1, three points away from safety.

Passi will be on the bench on Saturday when Monaco entertain the one team below them in the league, Guingamp.

AS Monaco Football
Get the latest updates on IND vs NZ 2021, check out the Schedule and Live Score . Like us on Facebook or follow us on Twitter for more sports updates. You can also download the NDTV Cricket app for Android or iOS.