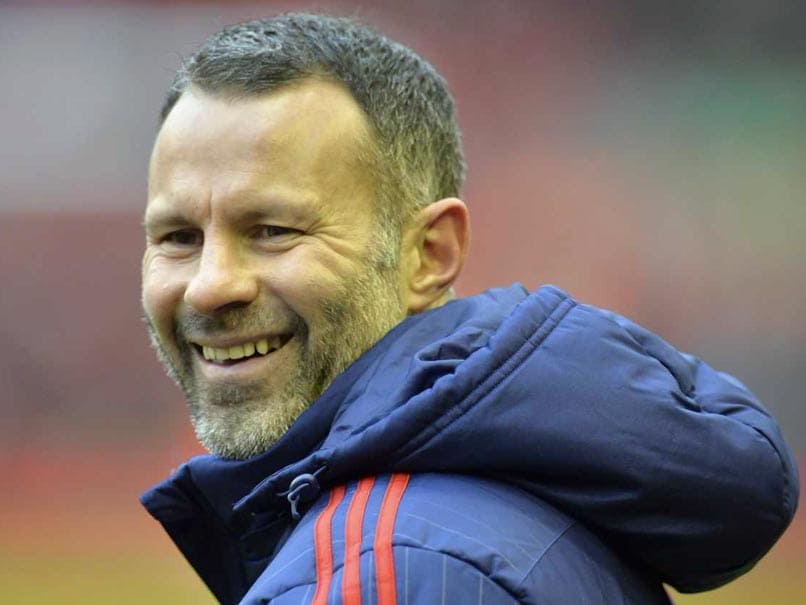 Ryan Giggs was appointed as the new Wales manager© AFP

Former Manchester United legend Ryan Giggs has been appointed as the new manager of Wales, the Football Association of Wales announced on Monday. The FAW confirmed Giggs' appointment via its official Twitter feed with a short film of a Wales shirt having the name 'Giggs' pressed into it, with an accompanying caption of #CroesoGiggsy (Welcome Giggsy).

It will be Giggs's first permanent managerial post and he succeeds fellow former Wales international Chris Coleman, who bowed out after the national side failed to qualify for this year's World Cup finals in Russia and now manages English Championship side Sunderland.

"I am so proud to have been given the honour of managing the National Team," saidGiggsin a FAW statement.

"The challenges that we have ahead of us with the Nations League and qualification for UEFA EURO 2020 excite me a great deal.

"I can't wait to start working with the players as we prepare for those crucial games later in the year."

Giggs' first fixture in charge of Wales will be in the 2018 China Cup against the hosts in Nanning on March 22.

This will be Giggs's first full-time job as a manager, although he was in caretaker charge of United for four games at the end of the 2013/14 season after David Moyes was sacked.

Giggs, 44, has been the clear favourite for the Wales job since he declared his interest last month, saying: "I've played for Wales and I've said that I want to go back into coaching.

"Obviously that is one of the top jobs."

Giggs's contract, which will reportedly take him up to the 2022 World Cup, was tied up over the weekend.

The FAW was keen to make the appointment before the UEFA Nations League draw, which takes place in Switzerland on January 24.

Comments
Topics mentioned in this article
Wales Ryan Giggs Football
Get the latest updates on India vs South Africa and check out  Schedule, Results and Live Score. Like us on Facebook or follow us on Twitter for more sports updates. You can also download the NDTV Cricket app for Android or iOS.