Ole Gunnar Solskjaer insisted it was unfair to single out footballers over the issue of pay cuts during the coronavirus pandemic. 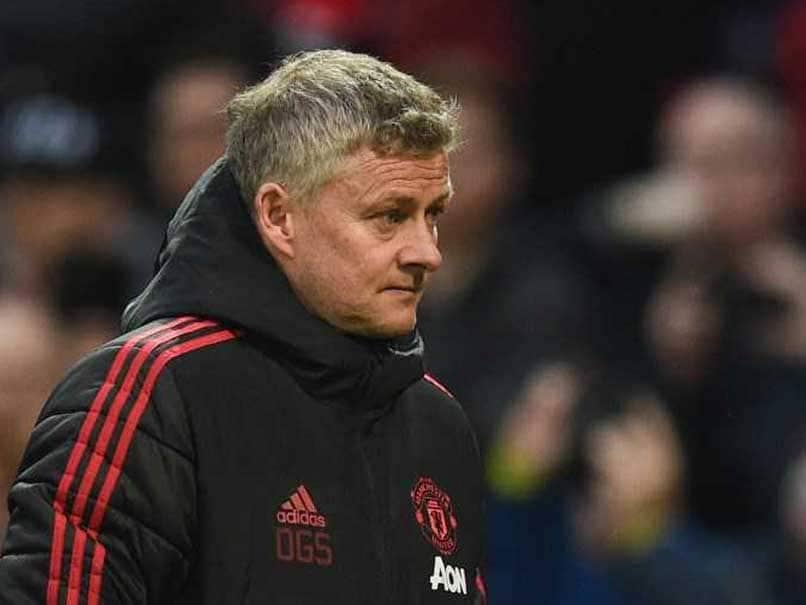 Ole Gunnar Solskjaer's Manchester United said they would not be furloughing staff.© AFP

Manchester United coach Ole Gunnar Solskjaer insisted on Tuesday it was unfair to single out footballers over the issue of pay cuts during the coronavirus pandemic and said they are an "easy target". England's wealthy top-flight stars have come under fire over their lack of action, with British Health Secretary Matt Hancock calling for them to take a cut and "play their part". The Premier League has urged players to accept wage reductions of 30 percent but ongoing talks have hit a stumbling block. Professional Footballers' Association boss Gordon Taylor said his members had "agreed to play their part" and Solskjaer said it was time to stop criticising players.

"For me football is an easy target sometimes," Solskjaer told Sky Sports.

"For me it's unfair to call on any individual or footballers as a group because I already know players do a great amount of work in the community, and players are doing a lot to help this situation.

"Discussions are taking place between players and clubs, what kind of contribution they'll make. It's not easy for anyone, and to be called out is not fair for me."

Liverpool were forced into an embarrassing U-turn on Monday after the league leaders initially said they would use public money to pay non-playing staff.

Solskjaer's United said they would not be furloughing staff while club captain Harry Maguire has reportedly asked his team-mates to donate 30 percent of their wages to help Manchester hospitals.

Adamant that players are not the only ones who should be in the spotlight over the pay issue, Solskjaer said: "Mistakes are being made and have been made by loads of people and that's how we learn as well.

"Now it's about making better decisions, good decisions. I think we all want to help the NHS (National Health Service), the communities, and I think it's important every single club does what they think is right."

Manchester United Ole Gunnar Solskjaer Football
Get the latest updates on India vs England Series, India vs England , live score and IPL 2021 Auction . Like us on Facebook or follow us on Twitter for more sports updates. You can also download the NDTV Cricket app for Android or iOS.