Manchester City defender Benjamin Mendy, who is accused of four counts of rape and one of sexual assault, will stand trial next year, a British court was told on Friday. 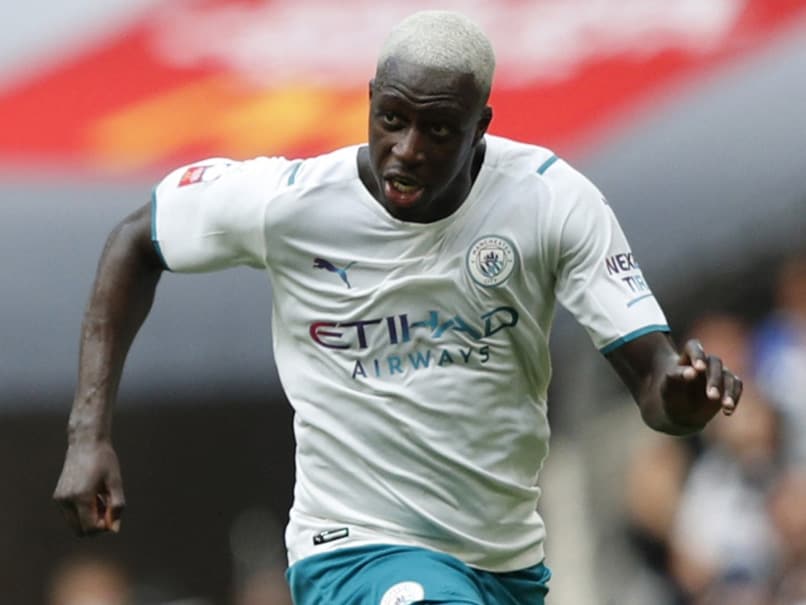 Benjamin Mendy is accused of four counts of rape and one of sexual assault.© AFP

Manchester City defender Benjamin Mendy, who is accused of four counts of rape and one of sexual assault, will stand trial next year, a British court was told on Friday. The 27-year-old former French international appeared at Chester Crown Court in northwest England alongside co-accused Louis Saha Matturie and was told a trial date was set for January 24, 2022. Both men were remanded in custody. Mendy has been charged with attacks on three different women, including one under 18, at his home in Prestbury, Cheshire, between October 2020 and August this year.

Matturie, 40, was charged earlier this week related to alleged attacks against three complainants from April to August this year.

Dressed in a beige tracksuit, Mendy showed little emotion as prosecution and defence lawyers agreed dates for the case in a hearing lasting just under an hour.

Matturie broke down in tears as he was led back into custody.

The trial is expected to last two to three weeks.

A further hearing date has been set for November 15 when both men will have to enter pleas and an application for dismissal of the case against Mendy will be heard.

A $72 million signing from Monaco in 2017, Mendy has played 75 times for City over the past four years, winning three Premier League titles, but has seen his playing time limited by injuries and a loss of form.

He has just under two years left to run on a six-year contract.

The left-back, who won the World Cup in 2018, has been suspended by the Premier League champions pending the outcome of the criminal proceedings.

Manchester City Benjamin Mendy Football
Get the latest updates on ICC T20 Worldcup 2022, check out the Schedule and Live Score. Like us on Facebook or follow us on Twitter for more sports updates. You can also download the NDTV Cricket app for Android or iOS.