Daniel Sturridge, apparently has sustained a hamstring problem and is most likely to sideline him for a few weeks. 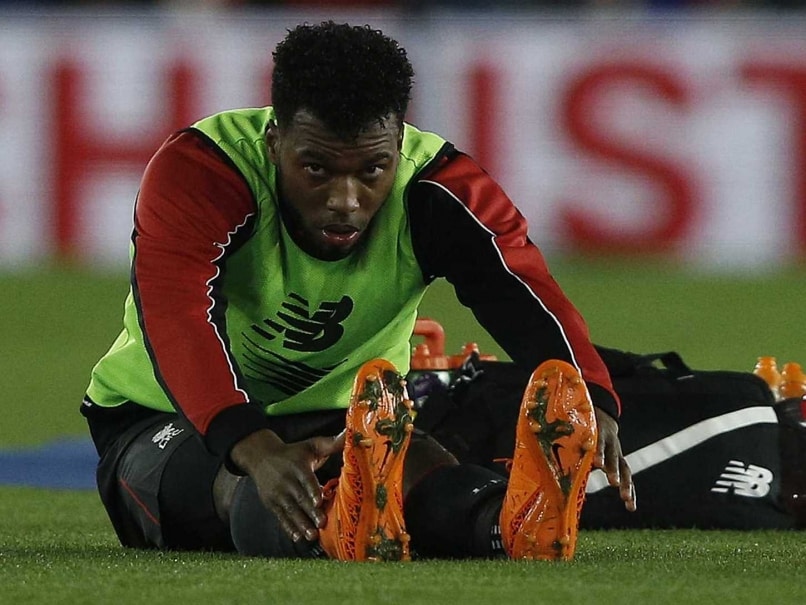 Liverpool's Daniel Sturridge had recently recovered from knee and foot injuries and made only three appearances for new Liverpool manager Jurgen Klopp.© AFP

Liverpool's injury-plagued striker Daniel Sturridge has sustained a hamstring problem likely to sideline him for a few weeks, according to widespread British media reports on Wednesday. (Read More in Football)

The 26-year-old has only recently recovered from knee and foot injuries and has made only three appearances for new Liverpool manager Jurgen Klopp, who was appointed in October, as a result.

The last of those, a substitute appearance in Sunday's 2-0 defeat at Newcastle United, is thought to have resulted in a hamstring strain.

But media outlets said Sturridge would be unavailable for "weeks rather than months".

Speaking last month, Klopp said that Sturridge, whose career has been pockmarked by injury problems, had to learn to discern between "pain and real pain".

The former Manchester City and Chelsea player missed most of last season with thigh and calf injuries and then underwent a hip operation in May that kept him out of action for four months.

Klopp is already without Danny Ings, who has been ruled out for the season with knee ligament damage, leaving Christian Benteke and Divock Origi as his only fit recognised strikers.

Comments
Topics mentioned in this article
Daniel Sturridge Liverpool Newcastle United Danny Ings Football
Get the latest updates on ICC T20 Worldcup 2022, check out the Schedule and Live Score. Like us on Facebook or follow us on Twitter for more sports updates. You can also download the NDTV Cricket app for Android or iOS.