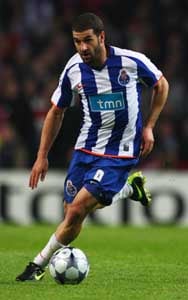 Lopez had been rated as extremely doubtful for the match after he suffered a thigh injury in training on Thursday- though the club denied reports he had picked up the injury when he lashed out at the ball when informed he would not start Friday's league match with Nancy.

Lyon, though, received a boost as France international goalkeeper Hugo Lloris returned to training after missing the 4-0 win over Nancy due to illness.

Comments
Topics mentioned in this article
Football Lisandro Jermain Defoe Tottenham Hotspur Hugo Lloris Lyon Fulham Real Madrid
Get the latest updates on India vs England Series, India vs England , live score and IPL 2021 Auction . Like us on Facebook or follow us on Twitter for more sports updates. You can also download the NDTV Cricket app for Android or iOS.