Injured Lionel Messi To Remain Out, Will Miss PSG's Ligue 1 Game Against Montpellier

Lionel Messi will again be sidelined for Paris Saint-Germain for Saturday's game against Montpellier as he continues to nurse a knee injury. 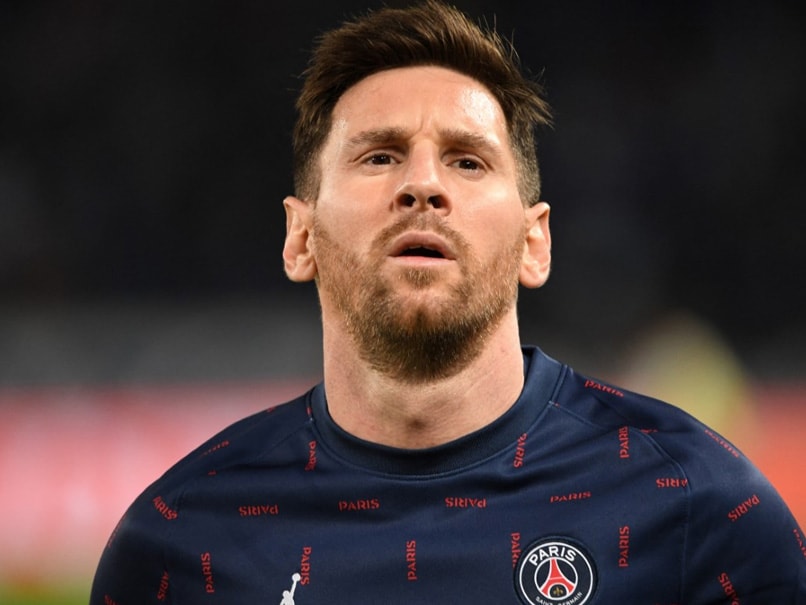 Lionel Messi will again be sidelined for Paris Saint-Germain for Saturday's game against Montpellier as he continues to nurse a knee injury, his club said. PSG said Messi had started running again and that a new update would come on Sunday, raising hope that he will be able to return for the Champions League clash against Pep Guardiola's Manchester City on Tuesday. "Hopefully everything will be ok and he will be back with us," coach Mauricio Pochettino said at a press conference. "We hope he can be there. We need to be cautious and see how things evolve in the coming days."

Messi was taken off in the 76th minute of last weekend's 2-1 win over Lyon in Ligue 1.

It only emerged later that he was suffering from a knock to a knee and he played no part in Wednesday's 2-1 league win at Metz.

Messi has made just three appearances for his new club since arriving from Barcelona in early August, and has completed 90 minutes just once, at Club Brugge in the Champions League.

PSG are looking to make it eight wins out of eight in Ligue 1 this season when they play Montpellier, with Pochettino insisting that is his focus, not the rematch with a City side who knocked them out of the Champions League in the semi-finals last season.

"The important thing is the Montpellier game, trying to win and improve in the aspects we need to improve. Manchester City doesn't influence it," said the Argentine.

"We want to keep our run of results going, although of course it can help us prepare for the game on Tuesday."

Marco Verratti and Sergio Ramos, the close-season signing from Real Madrid, are also still on the sidelines.

Lionel Messi
Get the latest updates on ICC Women's Cricket World Cup 2022 and IPL 2022, check out the Schedule , Live Score and IPL Points Table. Like us on Facebook or follow us on Twitter for more sports updates. You can also download the NDTV Cricket app for Android or iOS.