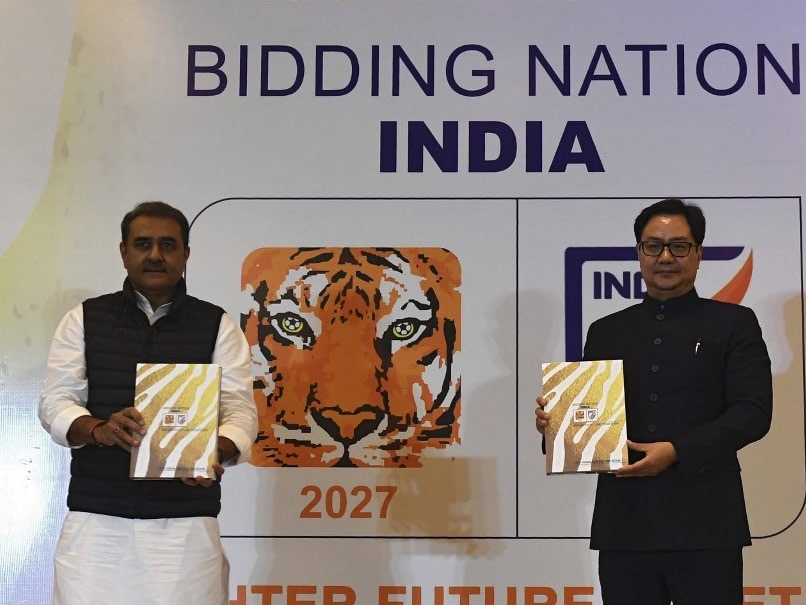 India on Wednesday joined a five-nation race to host the 2027 Asian Cup, the continent's biggest football tournament, as it steps up efforts to secure international sporting recognition. Saudi Arabia and Qatar have already officially entered the fray and an All India Football Federation (AIFF) spokesman said the country's documents would be sent to the Asian Football Confederation this week.

Iran and Uzbekistan have also said they will bid.

India, once called a "sleeping giant" of football by former FIFA president Sepp Blatter, has stepped up its interest in hosting international events in recent years.

"We look at it positively, we look at it aggressively. I have no doubt in my mind that India as a footballing nation by 2027 should be ready to not only host it but to participate in it meaningfully," Patel told reporters.

Sports minister Kiren Rijiju said hosting the Asian Cup would be "a huge milestone" for the cricket-mad country of 1.3 billion people.

India's men are currently ranked 104th in FIFA's world rankings but the launch of the Indian Super League (ISL) has brought increased international attention to the country.