FIFA World Cup 2014 Kicks Off in Style as Stadium Shines

With all of the issues and questions leading up to the World Cup, Itaquerao Stadium shined under blue skies as Brazil kicked off its home World Cup with a football-style carnival. (Opening Ceremony Highlights) 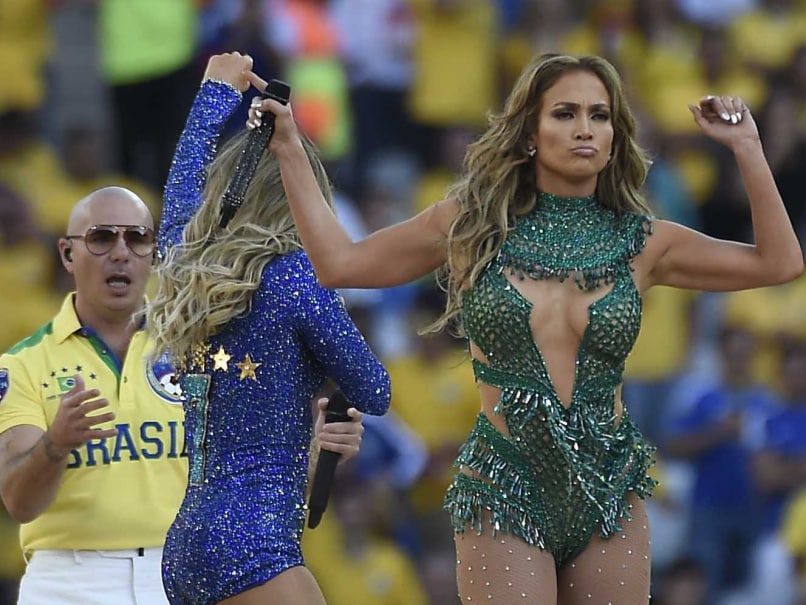 Brazil is ready to samba, and plans to teach the world to join in for the coming month during soccer's showcase tournament.

The soccer-crazed country hoped Thursday's Croatia-Brazil opener would just be the start of a run to extend its record to six World Cup wins.

The field was covered in for the opening ceremony, which cost $8 million, or about $18 million Brazilian reais.