The Association of European Leagues on Friday asked UEFA for a more even distribution of Champions League revenue. 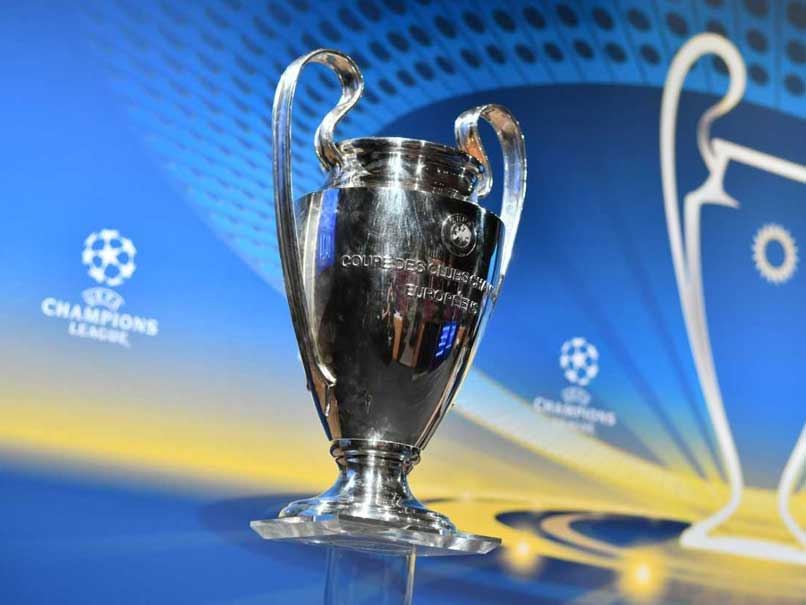 The Association of European Leagues on Friday asked UEFA for a more even distribution of Champions League revenue and a broader spread of places in the competition. After the association of 35 European leagues met in Frankfurt, vice-president Claus Thomsen, from Denmark, called for "a fair and democratic club competition model." The association was responding to UEFA's club-competition plans for the period 2021-24.

It wants UEFA to reconsider reforms that came into effect this season allowing direct qualification for the Champions League of four teams from England Italy, Germany and Spain.

The statement said "the vast majority of members of the European Leagues support" a return to three guaranteed places for each of the big four leagues, which are all represented in the Association.

They also object to using past titles as criteria. Their statement says access to European places "must always be based on the latest performance of clubs in their respective domestic top-tier league competition and/or domestic cup," although they make an exception for current European trophy holders.

Revenue should be distributed more equally between the European club competitions, the association statement says, with a bigger share going to the Europa League.

They also say "solidarity payments should be significantly increased to help reduce the increasing financial gap in European club football," with more money going to clubs who haven't qualified for European competitions.

They also want more money to go "to support the development of professional football in medium and small countries all across Europe, including non-top tier leagues."

The association supports plans to introduce a third competition, the Europa League 2, but said they did not want the European club calendar spreading beyond its traditional midweek dates.