Gordon Banks is best known for a wonder save he produced to deny Brazilian great Pele in the 1970 World Cup. 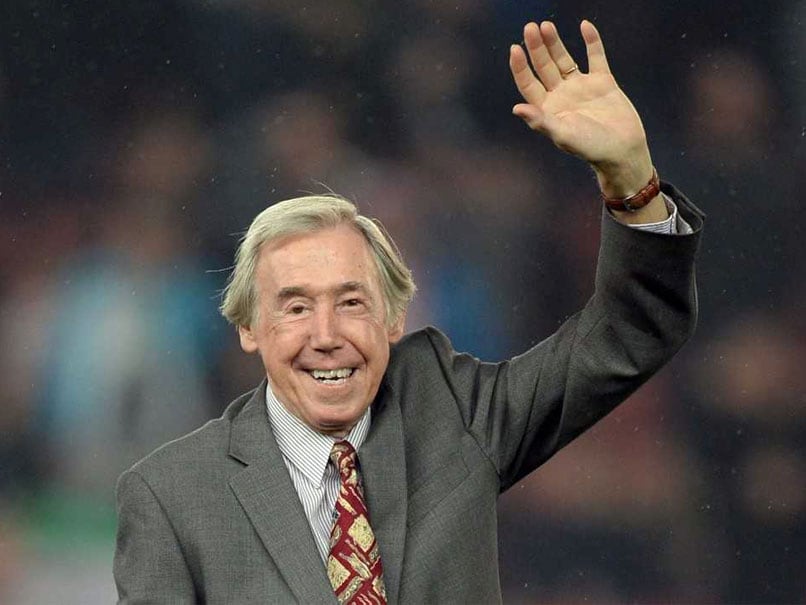 Gordon Banks, England's goalkeeper when they won the 1966 World Cup, has died aged 81, his former club Stoke City announced on Tuesday. Banks, who played in every game of the 1966 campaign on home soil, is probably best known for a wonder save he produced to deny Brazilian great Pele in the 1970 World Cup. His family said Banks, who lost an eye in a car crash in 1972, had passed away in his sleep. "It is with great sadness that we announce that Gordon passed away peacefully overnight," his family said.

"We are devastated to lose him but we have so many happy memories and could not have been more proud of him."

Geoff Hurst, who scored a hat-trick in the 4-2 win over West Germany in the World Cup final at Wembley, tweeted a fulsome tribute to his former team-mate.

"Very sad to hear the news that Gordon has died. One of the very greatest," tweeted 77-year-old Hurst.

"Thinking especially of Ursula, Julia, Wendy and Robert. Sad for football, Stoke City and for England fans. Will be very sadly missed."

Banks, whose club playing career revolved largely around Stoke and Leicester City, is the latest of the 1966 team to pass away.

Captain Bobby Moore, the baby of the team Alan Ball and Ray Wilson preceded him whilst several such as Nobby Stiles and Martin Peters suffer from Alzheimer's.

Banks earned his place in the pantheon of England icons when he flung himself to his right to turn Pele's goal-bound header over the crossbar in the group stages of the 1970 World Cup.

England Football
Get the latest updates on ICC T20 Worldcup 2022, check out the Schedule and Live Score. Like us on Facebook or follow us on Twitter for more sports updates. You can also download the NDTV Cricket app for Android or iOS.