Gordon Banks had earlier lost one kidney to cancer 10 years ago and is now undergoing chemotherapy after blood tests showed that his other kidney is diseased. 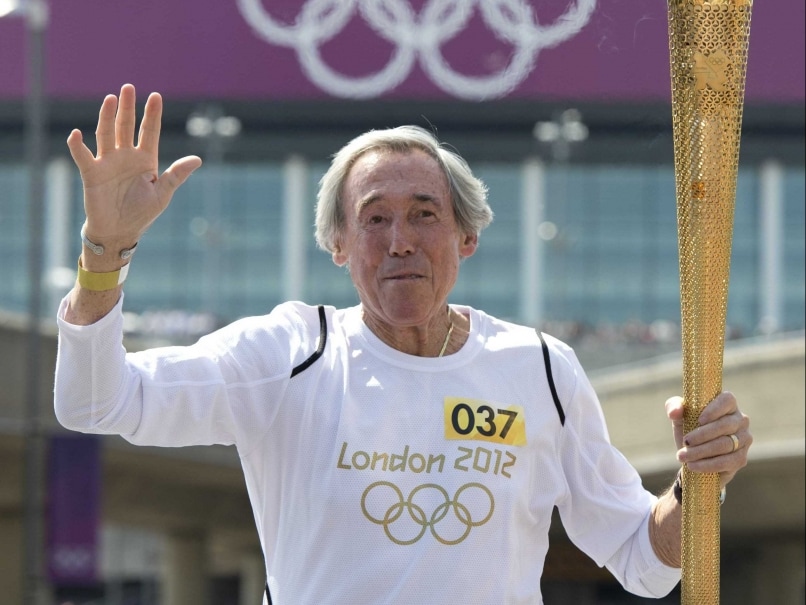 Banks, 77, lost one kidney to cancer 10 years ago and is now undergoing chemotherapy after blood tests showed that his other kidney is diseased.

"Last year we went on our annual holiday to Florida. A week later I couldn't sleep and then I couldn't even stand due to the pain," the former Leicester City and Stoke City player told the Sunday Mirror.

"I was sent straight to hospital where they told me I had cancer. I was so shocked when they told me it was my kidney.

"They put me straight on medication and I am taking chemotherapy tablets three times a day for a month and then I am to have two months off them.

"The last time I had the cancer it was very large, but they were able to remove the kidney and take the cancer away with it.

"We hope medication will make this cancer small enough for them to operate and carry out electrical treatment to break it up. But if it grows, they will have to remove (the kidney) and I'll need a replacement."

Banks kept goal as England won the 1966 World Cup on home soil, beating West Germany in the final, but is perhaps best remembered for a stunning save to thwart Brazil great Pele at the 1970 tournament in Mexico.

He added: "If I could make a save like the one against Pele, while playing against the greatest in the world, then I will be able to battle through this health problem."