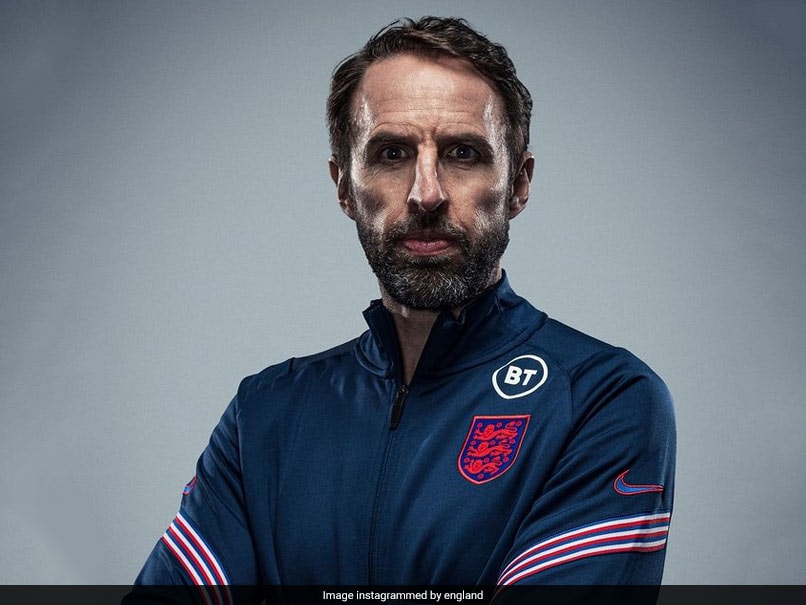 Uncapped defenders Ben Godfrey and Ben White were among the provisional 33-man squad for Euro 2020 named by England manager Gareth Southgate on Tuesday. Southgate has a week before he has to trim his squad to 26 for the finals which start on June 11. The England boss will hope to avoid any injuries, with 12 of the provisional squad involved in European finals this week. Manchester United take on Villarreal for the Europa League on Wednesday before Manchester City and Chelsea face off in an all-English Champions League finalon Saturday.

United and Liverpool captains Harry Maguire and Jordan Henderson as well as Leeds midfielder Kalvin Phillips are all included in Southgate's squad despite injury doubts.

Liverpool's Trent Alexander-Arnold is among four right-backs amid speculation he is set to miss out on the final squad despite a return to form in the final weeks of the season.

The Three Lions begin their Euro 2020 campaign against Croatia on June 13 before facing Scotland and the Czech Republic in Group D.

England Harry Kane Raheem Sterling Harry Maguire Trent Alexander-Arnold Football
Get the latest updates on ICC T20 Worldcup 2022, check out the Schedule and Live Score. Like us on Facebook or follow us on Twitter for more sports updates. You can also download the NDTV Cricket app for Android or iOS.