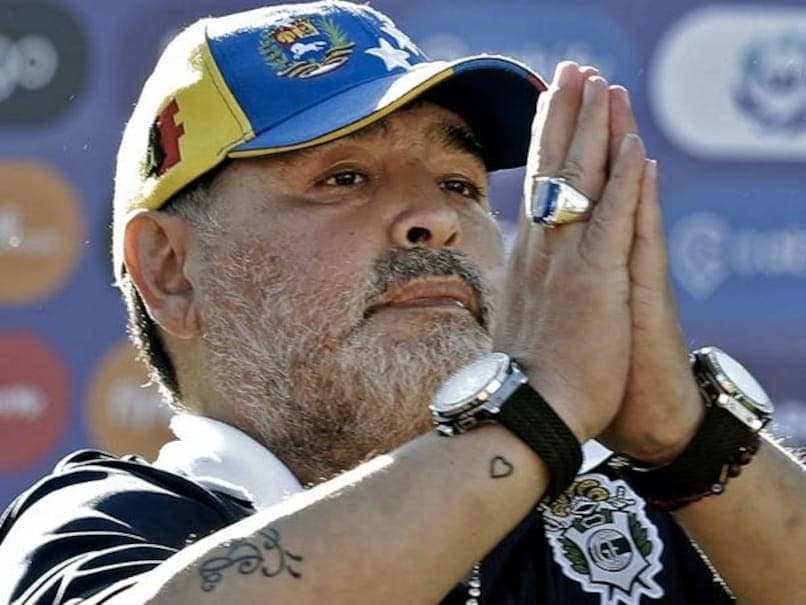 Football legend Diego Maradona's watch, allegedly stolen in Dubai, was recovered from Assam's Sivasagar district on Saturday morning, following which a person was arrested, police said. The accused person was working as a security guard at a company in Dubai in UAE that was storing the belongings of the late Argentinian footballer, they said. The accused is suspected to be involved in the theft of a safe in which the limited edition Hublot watch was also kept, Director General of Police Bhaskar Jyoti Mahanta said. After working for a few days at the company, the accused returned to Assam in August, taking leave stating that his father was unwell, he said.

The Assam Police swung into action after the Dubai Police reached out to India with information about the accused, the officer said.

Subsequently, the accused was arrested from his residence at 4 am and the watch was recovered, he said.

Chief Minister Himanta Biswa Sarma said it was an operation involving international coordination between the police forces of the two countries.

Further legal action was being taken against the accused, he added.

Argentina Diego Maradona Football
Get the latest updates on ICC Women's Cricket World Cup 2022 and IPL 2022, check out the Schedule , Live Score and IPL Points Table. Like us on Facebook or follow us on Twitter for more sports updates. You can also download the NDTV Cricket app for Android or iOS.