David Beckham received the award for his work in helping children through his Seven Foundation. 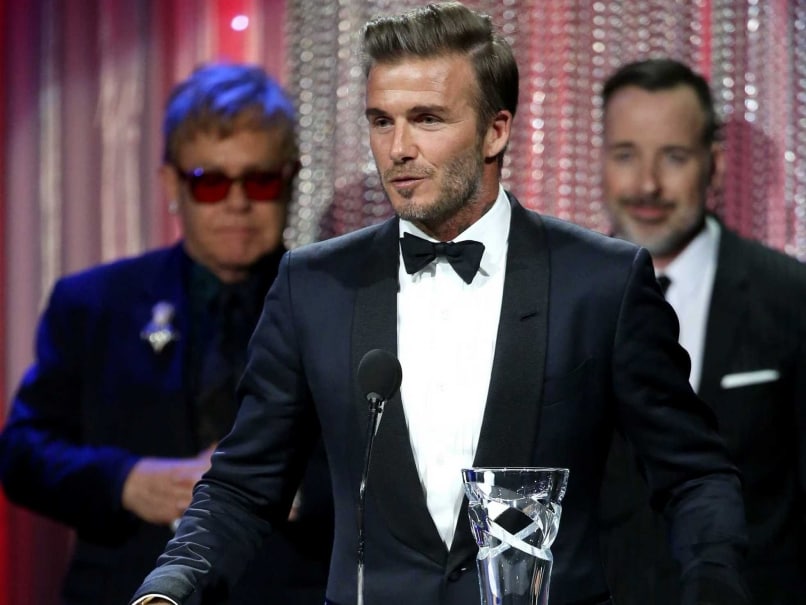 Beckham, who has been a goodwill ambassador for the Unicef for the last 10 years, joined a host of celebrities at the annual event, including several Hollywood stars and musicians.

The 40-year-old former Manchester United and Real Madrid winger received the award for his work in helping children through his Seven Foundation.

"I can't wait to continue doing all I can for Unicef and my 7 Fund, 7.org, to help children across the world," Beckham wrote on his official account on social networking platform Instagram before the event.

Comments
Topics mentioned in this article
David Beckham Football
Get the latest updates on Olympics 2020, Olympics 2020 Medal Tally, Live Cricket Score . Like us on Facebook or follow us on Twitter for more sports updates. You can also download the NDTV Cricket app for Android or iOS.