Five thousand screaming fans, the Portuguese talisman himself and the country's prime minister and the president were all in attendance at the airport of Madeira, the island where Ronaldo was born. 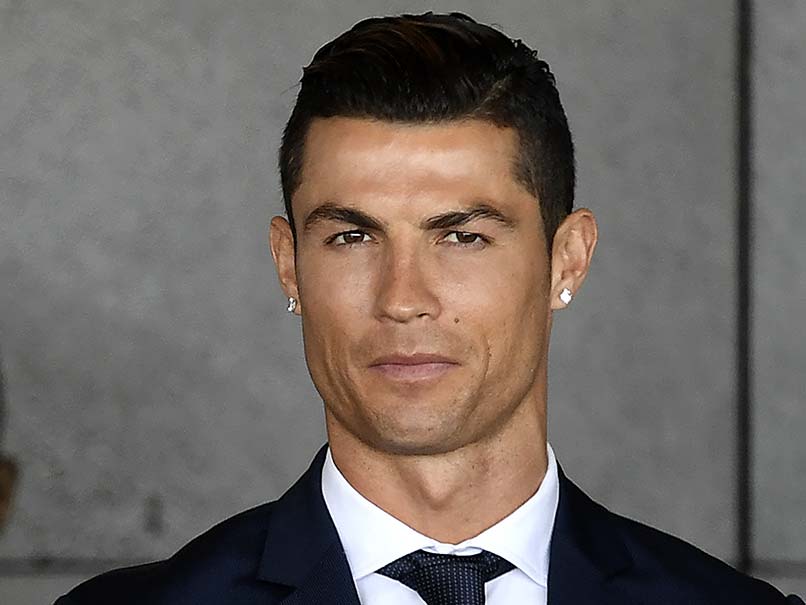 Ronaldo has a museum and bronze statue in his honour in his birth town of Funchal.© AFP

Cristiano Ronaldo had an international airport renamed in his honour on Wednesday but it was a newly unveiled bust of him that soon became a major talking point.

Five thousand screaming fans, the Portuguese talisman himself and the country's prime minister and the president were all in attendance at the airport of Madeira, the island where Ronaldo was born.

"To see this airport bear my name is a very special thing," said Ronaldo, 32, who skippered Portugal to victory in the European championships last year.

"Everyone knows I am proud of my roots."

Real Madrid star Ronaldo, speaking at a naming ceremony also attended by his family, added: "I didn't ask for this but I'm not a hypocrite and I acknowledge that it honours me, and that makes me happy."

Also presented was a grinning bust of one of the greatest footballers of all time.

But aside from the hair, which looked suitably similar, social media users were quick to mock the statue as nothing like him and even horrifying.

The BBC called the bust "bizarre".

Ronaldo already has a museum and bronze statue in his honour in his birth town of Funchal.

He follows in the footsteps of Northern Ireland legend George Best, who also wore the number seven shirt in his time at Manchester United and had Belfast airport named after him.

Portugal played their first match in Madeira since 2001 on Tuesday, going down 3-2 to Sweden.

Ronaldo's 71st goal for his country in the defeat saw the striker go level in third place with German Miroslav Klose in the list of Europe's all-time top international goalscorers behind Hungarian duo Sandor Kocsis and leader Ferenc Puskas.

Comments
Topics mentioned in this article
Portugal Cristiano Ronaldo Football
Get the latest updates on IPL Auction 2023 and check out  IPL 2023 and Live Cricket Score. Like us on Facebook or follow us on Twitter for more sports updates. You can also download the NDTV Cricket app for Android or iOS.