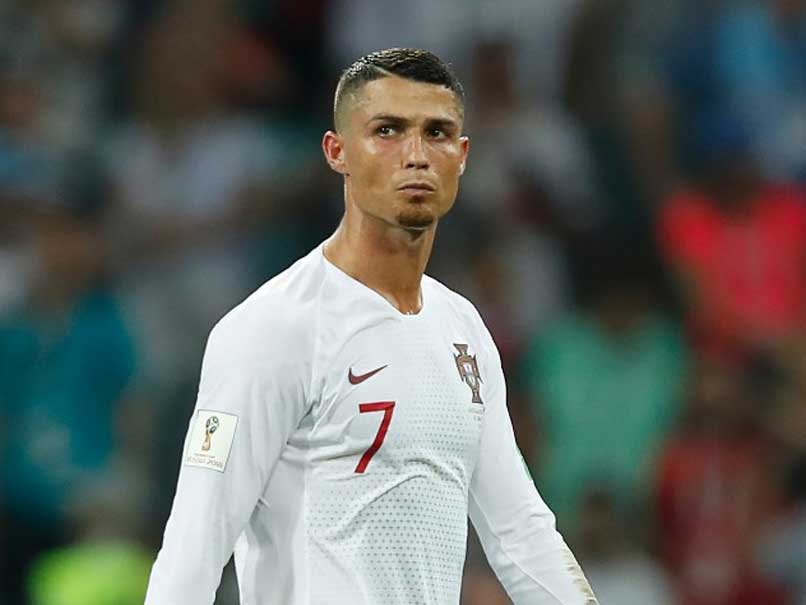 Cristiano Ronaldo was not included in the Portugal team for games against Italy and Poland.© AFP

Juventus star Cristiano Ronaldo was left on the sidelines again as expected by Portugal coach Fernando Santos who named his squad on Thursday for Nations League games against Italy and Poland. Ronaldo was initially left off Portugal's squads earlier this season as he tried to settle into life in Turin following his summer move from Real Madrid. But the five-time Ballon d'Or winner spent much of last month vehemently denying allegations of rape.

A former American model Kathryn Mayorga, 34, accused Ronaldo of raping her on June 13, 2009, just before he joined Real Madrid from Manchester United.

When asked about Ronaldo's absence, Santos said: "The only thing I can say is that he deserves winning the Ballon d'Or. It would be a travesty if he didn't win it.

"That's all that matters now."