Real Madrid said that they were confident that Cristiano Ronaldo had acted legally. They could not immediately be reached on Friday to comment on the report. 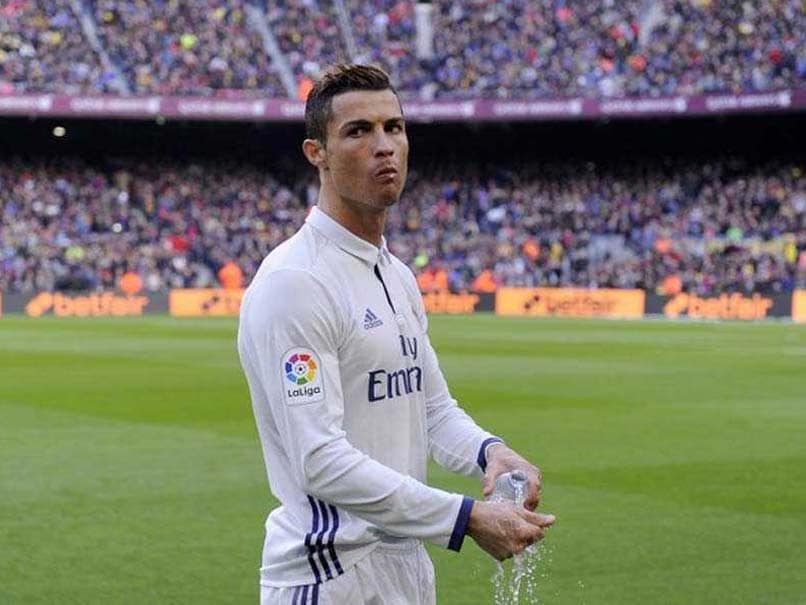 Real Madrid and Portuguese star Cristiano Ronaldo wants to leave the club and Spain after being accused of committing tax fraud in the country, a report in Portuguese sports daily A Bola said on Friday. The newspaper said its story was based on a reliable source and that the 32-year-old four-times world player of the year had already made up his mind to ask the club for a transfer. It said that Ronaldo was "deeply disenchanted" with the allegations against him.

Spanish prosecutors have filed a lawsuit against the player accusing him of defrauding tax authorities of 14.7 million euros (USD $16.5 million) by hiding his image rights income between 2011 and 2014. Ronaldo has denied any wrongdoing.

Real Madrid said on Thursday that they were confident the Portuguese forward had acted legally. They could not immediately be reached on Friday to comment on the report.

Ronaldo led Real Madrid to their 12th European Cup earlier this month after scoring two goals in a 4-1 victory over Juventus in the Champions League final, becoming the tournament's top scorer.

Ronaldo, Portugal's all-time leading scorer, is the latest in a long line of football players in Spain -- among them Barcelona's Lionel Messi and Neymar -- to be caught up in cases over tax or transfers.

Ronaldo has completed eight seasons at Real Madrid since joining them from Manchester United in 2009 for a then world record fee of 96 million euros.

During that time, they have won the Champions League three times and La Liga twice. In November, he agreed to extend his contract until 2021.

He is currently at the Confederations Cup in Russia with the Portuguese national team.

© Thomson Reuters 2017
Comments
Topics mentioned in this article
Real Madrid Portugal Cristiano Ronaldo Football
Get the latest updates on ICC T20 Worldcup 2022 and CWG 2022 check out the Schedule, Live Score and Medals Tally. Like us on Facebook or follow us on Twitter for more sports updates. You can also download the NDTV Cricket app for Android or iOS.