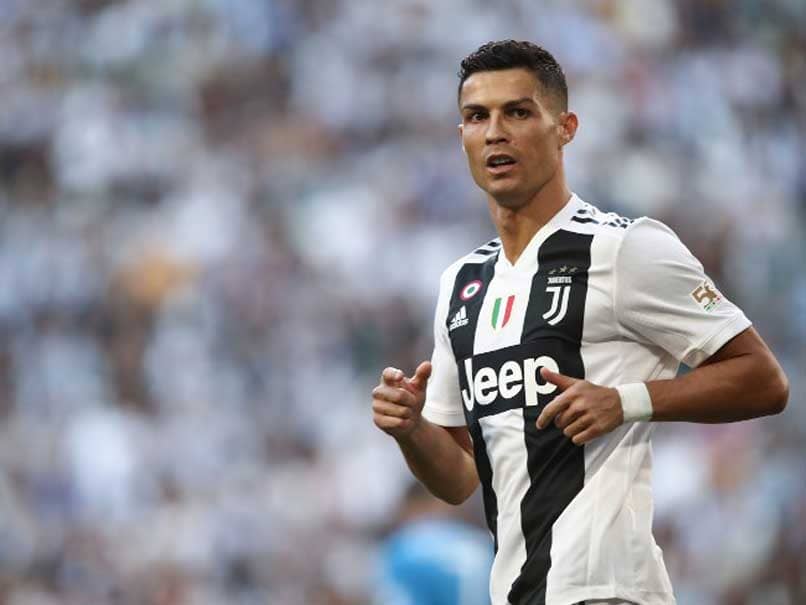 Cristiano Ronaldo on Wednesday denied accusations by a former American model that he raped her in a Las Vegas hotel in 2009 and said his conscience is clear. "I firmly deny the accusations being issued against me," the Portuguese superstar tweeted in Portuguese and English. "Rape is an abominable crime that goes against everything that I am and believe in," said the 33-year-old Juventus forward. "Keen as I may be to clear my name I refuse to feed the media spectacle created by people seeking to promote themselves at my expense," Ronaldo said.

"My clear conscious (sic) will thereby allow me to await with tranquillity the results of any and all investigations," he added on his Twitter feed Cristiano, which has nearly 75 million followers.

Kathryn Mayorga, 34, of Las Vegas, accused Ronaldo, in a 32-page complaint filed last month with a district court in Nevada, of raping her on June 13, 2009.

I firmly deny the accusations being issued against me. Rape is an abominable crime that goes against everything that I am and believe in. Keen as I may be to clear my name, I refuse to feed the media spectacle created by people seeking to promote themselves at my expense.

My clear conscious will thereby allow me to await with tranquillity the results of any and all investigations.

Las Vegas police this week said they were reopening a case filed on that date but did not identify the victim or the alleged perpetrator by name.

Mayorga's lawyers are to hold a news conference in Las Vegas at 3:00 pm Pacific time (3:30 IST) on Wednesday to discuss the case.

Mayorga alleges in the lawsuit that she was pressured into signing a nondisclosure agreement to keep the alleged rape secret and is seeking no less than $200,000 in penalties and damages.

The complaint was first reported by the German magazine Der Spiegel. Lawyers for Ronaldo have reportedly threatened to sue the magazine over the story.

In the suit, Mayorga said she met Ronaldo, who was then 24 years old, on the evening of June 12, 2009 at the Rain Nightclub in the Palms Hotel and Casino in Las Vegas.

It said she accepted an invitation to join Ronaldo and others in his penthouse suite to "enjoy the view of the Las Vegas strip."

She was invited to join guests in a hot tub but she declined because she did not have a bathing suit, the complaint said.

Ronaldo offered her clothing and then followed her into a bathroom where she was going to change clothes, it said.

After she refused his demand to perform oral sex and said she wanted to leave, Ronaldo pulled her into a bedroom and anally raped her while she screamed "no, no, no," according to the suit.

"When Cristiano Ronaldo completed the sexual assault of the plaintiff, he allowed her to leave the bedroom stating he was sorry, he was usually a gentleman," it said.

The lawsuit said Mayorga reported the alleged assault to  police the same day and was examined at a local hospital.

Under pressure from Ronaldo's "fixers," Mayorga settled the case "in exchange for a payment of $375,000 and non-disclosure of the sexual assault," the lawsuit said.

It claimed the agreement should be voided because she was "incompetent and lacked the mental capacity to participate in negotiations and settlement of her claims due to the injuries suffered during the initial sexual assault."

The unidentified "fixers" were named as co-defendants.

In an interview with Der Spiegel, Mayorga said she was inspired to come forward in part by the #MeToo movement that has exposed the sexual abuse of women by powerful men.

Ronaldo is a five-time winner of FIFA's men's player of the year award.

The Portuguese striker, a married father of four, left Real Madrid this year to join Juventus for 100 million euros ($117 million).