Manchester United beat Arsenal in the 4th round and they face another tough tie after Monday's draw paired them with Maurizio Sarri's Chelsea. 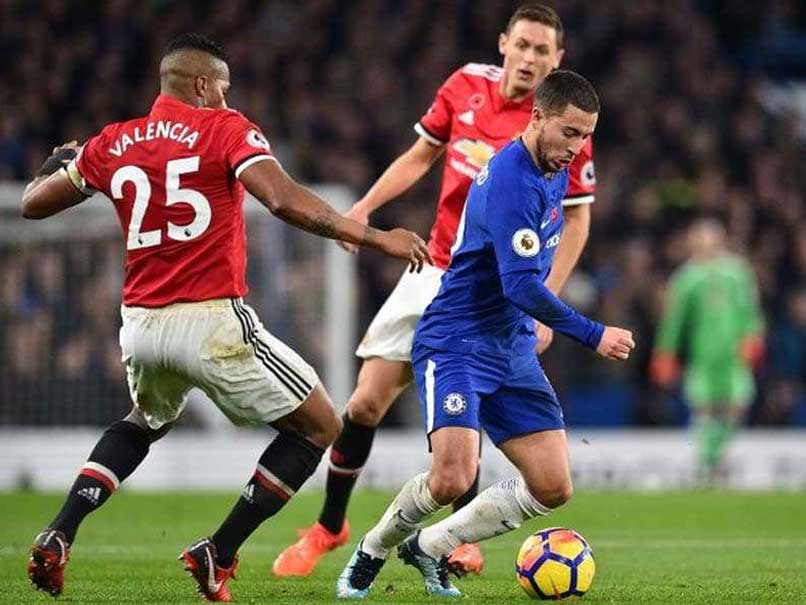 Defending champions Chelsea will host Manchester United in the fifth round of the FA Cup, while fourth-division side Newport County could meet Manchester City. Manchester United defeated Arsenal in the fourth round last week to record an eighth straight victory under caretaker boss Ole Gunnar Solskjaer but face another tough tie after Monday's draw paired them with Maurizio Sarri's Chelsea. Welsh club Newport, who are 14th in League Two, forced a replay at home to Middlesbrough after scoring an injury-time equaliser in a 1-1 draw at the Riverside over the weekend.

Newport beat Premier League opponents Leicester in round three and could book a clash with Pep Guardiola's City if they upset Boro in next week's replay.

Only seven top-flight sides remain in contention, with Crystal Palace handed a trip to Doncaster and Watford away to Portsmouth or QPR, while Wolves and Brighton face fourth-round replays.

Full draw for the fifth round of the English FA Cup conducted on Monday: