Barcelona Sign Malcom From Bordeaux After AS Roma Drama

Malcom had been expected to arrive in Rome on Monday night for a medical on Tuesday but had his flight cancelled by the Ligue 1 outfit at the last moment. 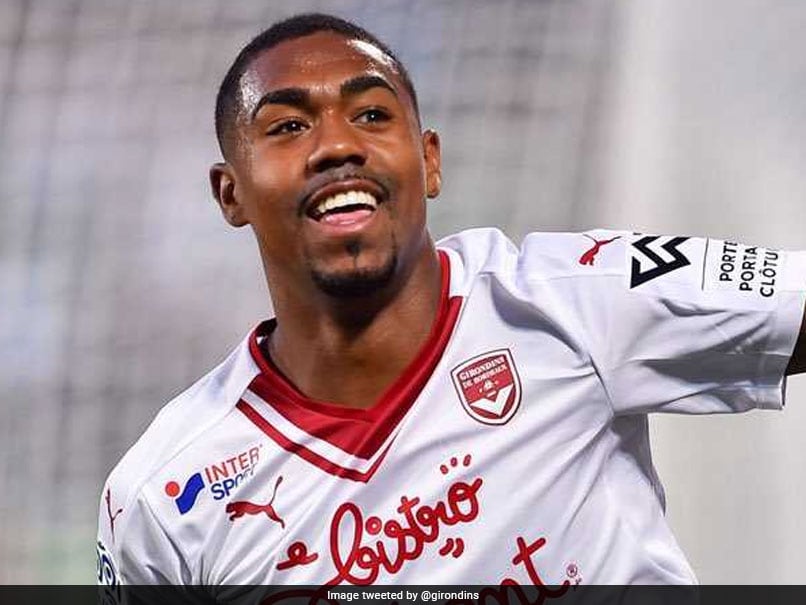 Spanish champions Barcelona announced on Tuesday they have signed Brazilian winger Malcom from French side Bordeaux on a five-year deal for 41 million euros (USD 48 million). The signing comes after Bordeaux blocked the transfer of the 21-year-old to Italian giants AS Roma following a last-minute bid from the Catalan side on Monday. "FC Barcelona and Girondins de Bordeaux have reached an agreement for the transfer of the player Malcom Filipe Silva de Oliveira. The operation will cost 41 million euros and 1 million in variables," Barcelona said in a statement.

"The player will sign with the club for the next five seasons, until the end of the 2022/23 season."

Malcom had been expected to arrive in Rome on Monday night for a medical on Tuesday before joining his future teammates on their pre-season tour of the United States the following day, but had his flight cancelled by the Ligue 1 outfit at the last moment.

Barcelona made contact with Bordeaux following the failure to sign Brazil international Willian from Chelsea and, according to Italian media reports, made a bid larger than the reported fee of 38 million euros (USD 44.4 million) agreed with Roma.

Malcom had been a reported target for several European clubs including Premier League sides Arsenal and Tottenham Hotspur, but English clubs may have been put off from making a bid as he needed a UK work permit to play in the Premier League.

Malcom, yet to be capped at senior level by Brazil, will arrive in Barcelona on Tuesday and undergo a medical the following day before joining the team on their US tour.

Barcelona praised him as a "daring, pacey forward with an ability to shoot from distance" who has "a great future ahead of him".

"He stands out due to his electrifying pace and his technique with the ball at his feet," the club added.

"Aside from his speed, he also has great technical ability and links up well with his team-mates, one of the main aspects of Barca's football."

His signing leaves Ernesto Valverde's side well stocked across the forward line with Lionel Messi, Luis Suarez, Ousmane Dembele and now Malcom all competing for a place in the attack.

Arthur was a star turn with Gremio as the Porto Alegre side lifted the Copa Libertadores, and was named as man of the match in the second leg of their final win over Argentina's Lanus.

Roma Bordeaux Football
Get the latest updates on SA vs IND 2021-22, check out the Schedule and Live Score . Like us on Facebook or follow us on Twitter for more sports updates. You can also download the NDTV Cricket app for Android or iOS.