Antonio Lopez Habas had coached ATK in the first two seasons of the ISL. 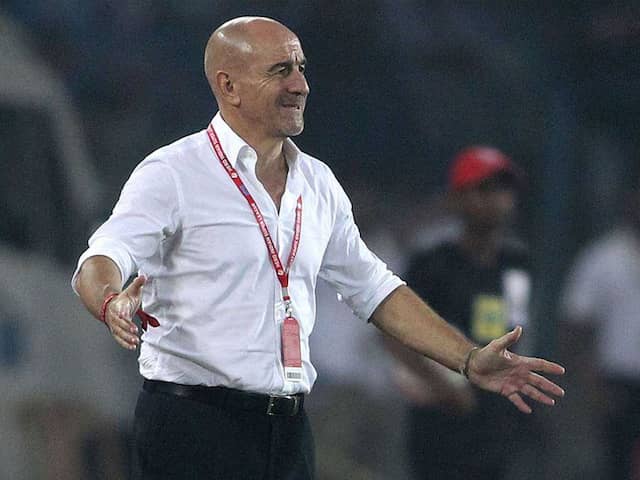 Antonio Lopez Habas has been reappointed as the head coach of Indian Super League (ISL) franchise ATK, previously known as Atletico de Kolkata, for the forthcoming season of the ISL. He coached ATK in the first two seasons of the ISL. ATK were the champions in the inaugural season, and were in the semifinals in the next season. ATK were also the champions in 2016, under Jose Francisco Molina. Habas comes in to replace Steve Coppell, under whom ATK finished 6th in the previous season.

Habas said in a statement, "I am very proud to be the head coach of ATK. I have always had the feeling that I will be back to train the team. I am sure that with the support of the fans, and us working together, we will get the recognition and the results that the club deserves.

“Success will be achieved when we aspire to compete hard and add to the professional growth of the club.”

ATK's Principal Owner Sanjiv Goenka said, “I am glad to welcome back our new head coach, Antonio López Habas to the ATK family. I wish him all the best to carry our two-time championship legacy forward.

“He is an exceptional manager and I am hopeful Habas will lead the way for ATK with his unique strategies and his enthusiasm.”

The 61-year-old used to play as a defender in the La Liga, for clubs such as Sevilla, Real Murcia, and Burgos CF. Habas has had an extensive coaching career where he coached the Bolivian national team, and appeared with them at four Copa América tournaments. Habas had also been hired by Valencia CF as their head coach in 2005.