The Asian Football Confederation has been advised to cancel this year's AFC Cup due to the rising coronavirus cases in Asia. 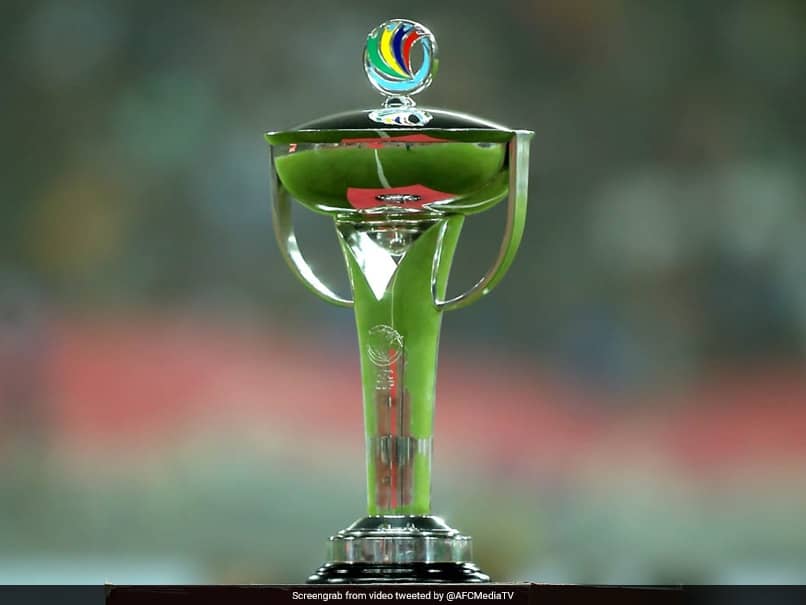 Asian Football Confederation (AFC) has received a recommendation to cancel this year's AFC Cup over the coronavirus pandemic, an official told AFP. The region's second-tier club competition has been frozen since March, and is due to resume next month in four host countries. However, three of the nine groups remain without a home. Lebanon's Hachem Haidar, a member of the Asian Football Confederation's executive committee, said the advice to cancel will be presented on Thursday. "There is a recommendation of cancellation proposed by the competitions committee, and it will be presented to us during the exco (executive committee) meeting via video link," Haidar said.

More details on the AFC Champions League, the continent's showpiece competition, are expected to be announced after Thursday's meeting.

The Champions League has also been suspended since March and no host country has been announced for two of its eight groups.

The pandemic continues to spread worldwide and several countries in Asia are battling serious outbreaks.

However, AFC general secretary Windsor John said last week that he expected the Champions League to be completed this year.

"We remain committed and confident of completing the competition within the 2020 calendar year," John told AFP.