The Gunners, who finished sixth last season, had previously signed Swiss defender Stephan Lichtsteiner on a free from Juventus, while midfielder Granit Xhaka extended his contract. 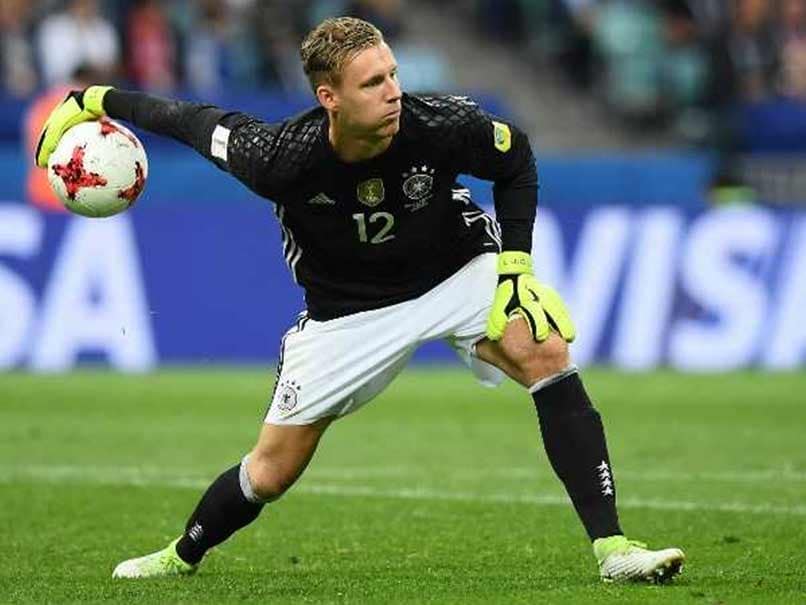 Arsenal signed German goalkeeper in Bernd Leno on Tuesday after confirming that another in Jens Lehmann would no longer be a member of their backroom staff. Leno, 26, is joining Gunners now under the control of new boss Unai Emery, who succeeded the long-serving Arsene Wenger at the north London club after the Frenchman stepped down at the end of last season. "For me it's a dream to play for Arsenal," Leno told the Premier League club's website. "In Germany, Arsenal are so famous and when I heard it (transfer), I was a little bit nervous, but at that moment it was clear for me: I wanted to sign for Arsenal." Leno added: "I'll try to help the team to come back to the Champions League and to win some trophies. Arsenal belong in the Champions League.

"Now it's a new chapter for the club. I spoke to Unai Emery and he said that he believes I'm a good goalkeeper, and that he wanted me to join."

Emery said Leno was a "goalkeeper of high quality and experience", and he will now join a squad where veteran Petr Cech and David Ospina, playing for Colombia at the World Cup, have been the first-choice keepers.

The Gunners, who finished sixth last season, had previously signed Swiss defender Stephan Lichtsteiner on a free from Juventus, while midfielder Granit Xhaka extended his contract.

But former Arsenal goalkeeper Lehmann was among several coaching staff to leave the club, with Spanish manager Emery bringing in his own trusted lieutenants to the Emirates Stadium.

Lehmann, a member of Arsenal's 'Invincibles', who won the 2003/04 Premier League title and went 49 league matches without defeat, did not go quietly.

Instead the former Germany keeper wrote on Twitter: "Dear #Arsenal Fans, I am sorry to leave the club after only one year again.

"It was a good experience working with the players as one of the assistant-coaches. But the attitude from our 2004-group is not needed there anymore."

Germany Bernd Leno English Premier League Football
Get the latest updates on SA vs IND 2021-22, check out the Schedule and Live Score . Like us on Facebook or follow us on Twitter for more sports updates. You can also download the NDTV Cricket app for Android or iOS.