Andrea Pirlo was appointed manager of Juventus after the club sacked Maurizio Sarri. 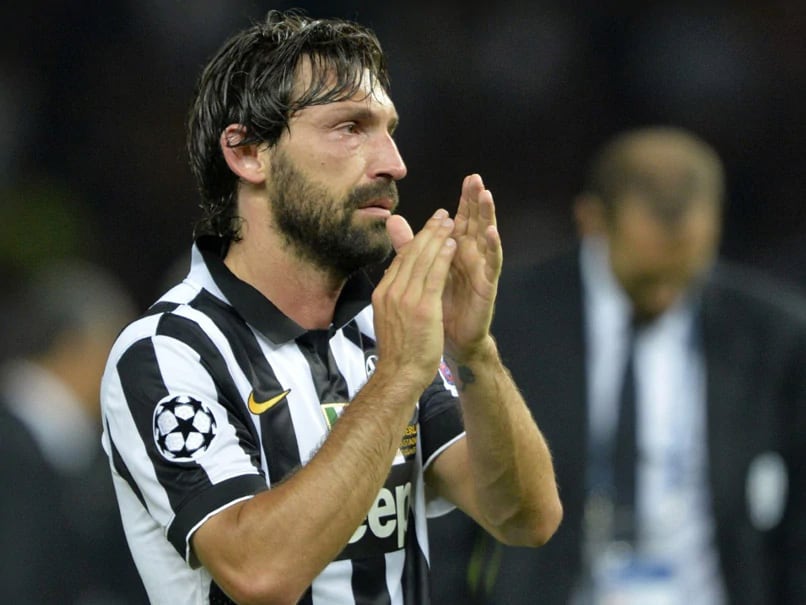 After being appointed as the manager of Juventus, Andrea Pirlo said he is "ready for this amazing opportunity" and is honoured to receive such respect from the club. Pirlo took to Twitter and wrote, "I'm deeply pleased and honored to receive such respect and trust from Juventus. Ready for this amazing opportunity!" Italian club Juventus on Saturday appointed Pirlo as the new head coach, hours after the sacking of Maurizio Sarri. Sarri was ousted as the coach after Juventus was knocked out of the Champions League.

The 41-year-old Pirlo, who has signed a two-year contract with the club, had a legendary career as a player, winning everything from the Champions League to the World Cup in 2006.

In his four years at the Juventus midfield, Pirlo won as many league titles, a Coppa Italia and two Italian Super Cups.

"From today he will be the coach for people of Juventus, as the club has decided to entrust him with the technical leadership of the First Team, after having already selected him for Juventus Under 23," Juventus had said in an official statement.

Under Sarri, Juventus were crowned champions of Italy for a ninth successive season after beating Sampdoria 2-0 at the Allianz Stadium on July 26. But the side picked up only two victories from their final eight matches.

Juventus finished the 2019-20 Serie A season with 83 points. This is the lowest number of points it registered in the last decade.

The side had also conceded more goals (43) than in any of their previous eight title successes. Moreover, Juventus lost both the Italian Super Cup and Coppa Italia finals under Sarri.

Juventus Andrea Pirlo Football
Get the latest updates on India vs Australia and check out  Schedule, Results and Live Score. Like us on Facebook or follow us on Twitter for more sports updates. You can also download the NDTV Cricket app for Android or iOS.