2022 FIFA World Cup qualifiers: South Korea last faced North Korea in a pre-coronavirus qualifier, where fans and foreign media were barred and there was no live TV broadcast. The match ended in a 0-0 draw. 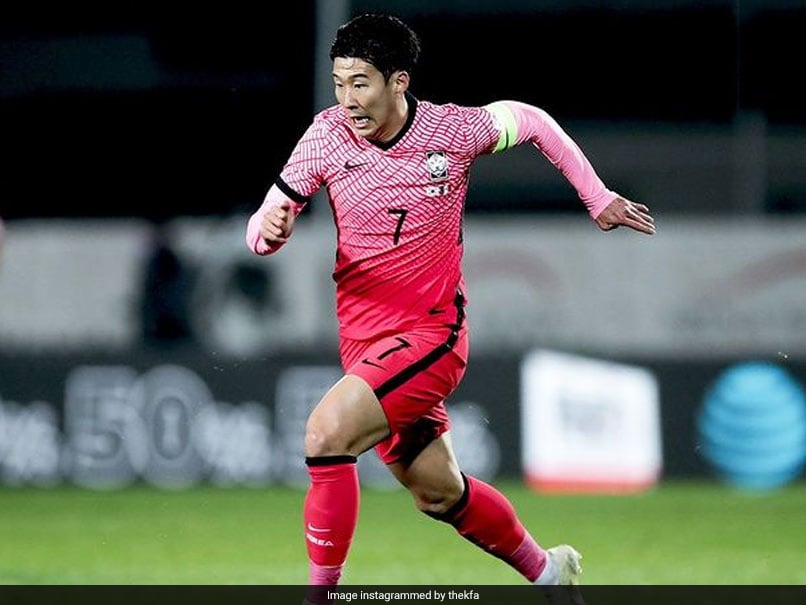 South Korea will host North Korea for a series of World Cup and Asian Cup qualifiers later this year, the Asian Football Confederation said on Friday. South Korea, who reached the 2002 World Cup semi-finals on home soil, are one of eight countries hosting their respective Asian qualifying groups, in a new format intended to reduce coronavirus risks. China, Saudi Arabia, Qatar and Japan are among the other hosts for the postponed games, which will be played from May 31 to June 15.

In October 2019, the two Koreas drew 0-0 in the North Korean capital Pyongyang in a pre-Covid World Cup qualifier where fans and foreign media were barred and there was no live TV broadcast.

It was the first competitive game between the Korean men's teams hosted by the North. In their last World Cup qualifier in South Korea, the home side won 1-0 in Seoul in 2009.

Elsewhere, China will host Syria, the Philippines, Maldives and Guam in Group A, while Kuwait will hold the Group B games, also involving Australia, Jordan, Nepal and Taiwan.

Vietnam, Malaysia, Thailand and Indonesia will play in UAE in Group G, while South Korea will host Group H including Turkmenistan, Lebanon and Sri Lanka, as well as North Korea.

Asia's World Cup qualifiers have been on hold since 2019, after the coronavirus wiped out last year's schedule.

North and South Korea are still technically at war after the 1950-53 Korean War ended with an armistice rather than a peace treaty, and the peninsula remains divided by the heavily fortified Demilitarized Zone.

However, sporting occasions have previously helped improve ties, especially the 2018 Winter Olympics in South Korea, which heralded an unprecedented warming of ties.

Korea Republic Football
Get the latest updates on Fifa Worldcup 2022 and check out  Fifa World Cup Schedule, Stats and Live Cricket Score. Like us on Facebook or follow us on Twitter for more sports updates. You can also download the NDTV Cricket app for Android or iOS.