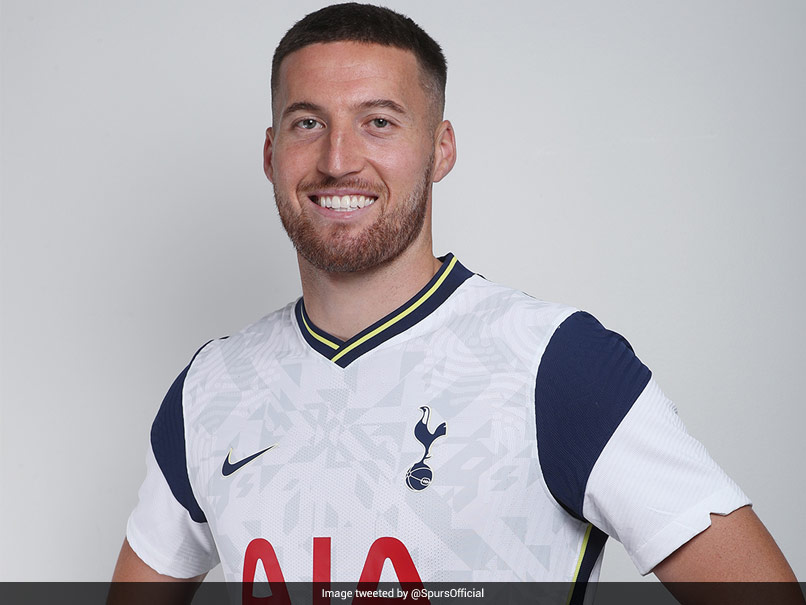 Tottenham on Sunday announced the signing of defender Matt Doherty from Premier League rivals Wolves for an undisclosed fee reported to be 15 million pounds ($20 million). The 28-year-old Ireland right-back has signed a four-year deal with Spurs and becomes Jose Mourinho's third signing of the transfer window following the arrivals of Pierre-Emile Hojbjerg and Joe Hart. "We are delighted to announce the signing of Matt Doherty from Wolverhampton Wanderers," Tottenham said on their official website.

Mourinho hailed his new signing: "I hate to play him so I'm so, so happy that I don't play against him again. I'm so happy that we have him -- incredible career for Wolves."

"We want to have the best players, the best possible squad," he added. "We are going to have months of competition non-stop and we need a better squad than we had last season."

Doherty played youth football in Ireland before joining Wolves in 2010, where he made more than 300 appearances.

"I'm very proud to be joining such a big club," Doherty said.

"(They have) the best stadium in the world and possibly the best training ground in the world from what I've seen. My time at Wolves was fantastic, I haven't got a bad word to say about the whole club at all."

Spurs finished sixth in the Premier League last season, ahead of Wolves on goal difference, and reached the last 16 of the Champions League.

Tottenham Hotspur Jose Mourinho Pierre-Emile Hojbjerg Joe Hart English Premier League Football
Get the latest updates on ICC T20 Worldcup 2022 and CWG 2022 check out the Schedule, Live Score and Medals Tally. Like us on Facebook or follow us on Twitter for more sports updates. You can also download the NDTV Cricket app for Android or iOS.