Beijing Guoan manager Bruno Genesio said he stopped Kim Min-jae from attending a press conference due to the rumours and speculation about him. 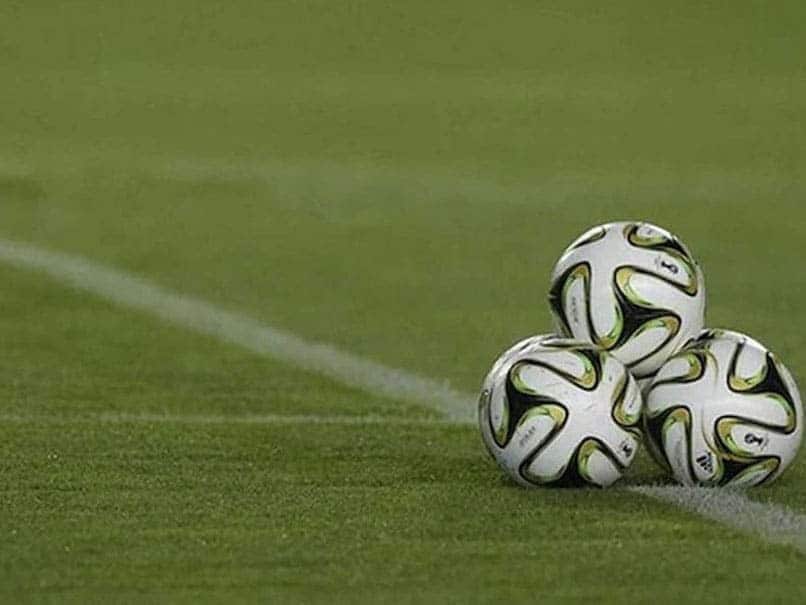 Beijing Guoan pulled Kim Min-jae out of a pre-match press conference on Tuesday with the South Korean international defender strongly linked with a move to England or Italy. Jose Mourinho's Tottenham Hotspur and Lazio are prime among those said to be chasing the 23-year-old centre back, who is nicknamed "Monster" because of his 1.90m (6ft 2ins) frame. Kim, linked with Watford before moving to the Chinese Super League from Jeonbuk Motors in 2019 for 5.25 million euros, was supposed to talk to the media alongside Beijing coach Bruno Genesio.

"I'm going to be very honest with you," said the former Lyon boss.

"We scheduled Kim to be here at this press conference but I was told that there are lots of rumours and news about him.

"He's a young player and I decided to protect him," added the 53-year-old Frenchman.

"I think it's best for him to concentrate on Thursday's match and not be exposed to more criticism and questions that will put him in a difficult position."

Kim, who has won 30 caps for South Korea, missed two of Beijing's opening three matches of the coronavirus-delayed Chinese season.

However, he has played every minute of the last three games, including a 2-1 defeat to title rivals Shanghai SIPG in which former Chelsea star Oscar scored the winner.

In May, with the CSL indefinitely postponed because of the pandemic, Kim apologised after giving an interview in South Korea saying he was often "exhausted" by having to make up for the defensive deficiencies of his Beijing team-mates.

Kim also said that he did not know the name of Beijing's coach, Genesio.

The remarks, which went viral on Chinese social media, were taken as a general criticism of the quality of Chinese football and were roundly condemned.

Watford English Premier League Football
Get the latest updates on IPL 2021, check out the IPL 2021 Schedule and Indian Premier League Live Score . Like us on Facebook or follow us on Twitter for more sports updates. You can also download the NDTV Cricket app for Android or iOS.