Thomas Tuchel Accepts He Must Deliver Trophies At Chelsea

Thomas Tuchel said that while Chelsea are effectively out of the race for the Premier League, they will be looking to win the Champions League and the FA Cup. 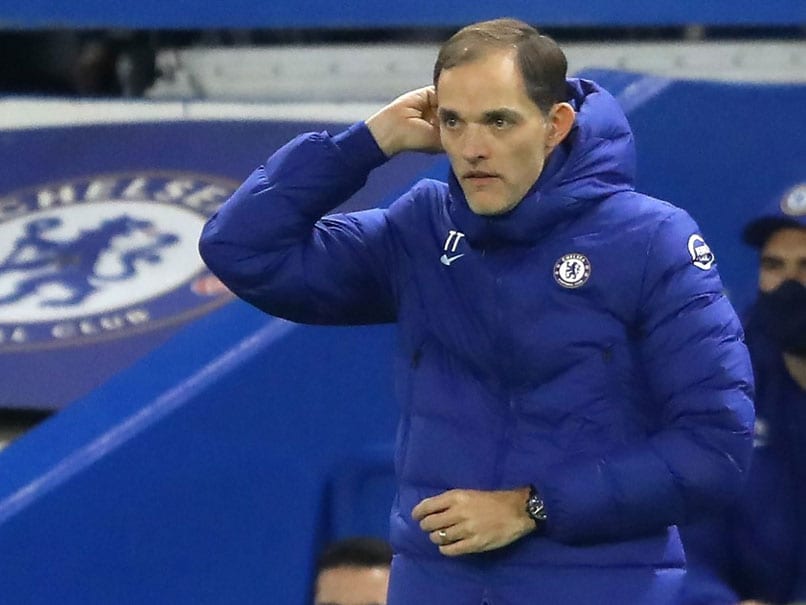 Thomas Tuchel accepts he will be judged on results after becoming the 13th Chelsea manager of owner Roman Abramovich's 17-year reign in charge of the Premier League club. The Blues sacked club legend Frank Lampard, who is Chelsea's all-time top goalscorer, on Monday after a run of five defeats in eight Premier League games. Tuchel got off to an underwhelming start with a 0-0 draw at home to Wolves on Wednesday, just 24 hours after he was appointed as the Chelsea boss.

The German said a title challenge was not realistic this season with Chelsea 11 points adrift of leaders Manchester City, but wants to challenge for silverware in the FA Cup and Champions League.

"I am here to challenge for every trophy we play for. Realistically this year it is the Champions League and the FA Cup, to speak now about the Premier League title is not realistic.

"The club makes this very clear in the end -- at Chelsea it is about results.

"It is about results for us as managers. We always try to bring in performance, to improve players, increase their value but I'm very realistic, I'm in a club whose DNA it is to win and go for trophies."

Despite the upheaval of coaching changes, no English club have won more trophies than Chelsea during the Abramovich era.

The Russian billionaire bankrolled a 220 million pound ($300 million) investment in new players during the summer transfer window but Lampard failed to get the best from them.

Tuchel will be expected to get compatriots Timo Werner and Kai Havertz back to the level that lured Chelsea into spending more than 120 million pounds on two of the Bundesliga's biggest talents.

Despite winning Ligue 1 twice in his two full seasons in charge and leading Paris Saint-Germain to their first-ever Champions League final last season, Tuchel was sacked by the French champions late last year.

The 47-year-old had less than a month out of the game and admitted he faces a very different challenge in the Premier League compared with PSG's dominance of French football.

But Tuchel is looking forward to doing battle with big names such as Manchester City's Pep Guardiola and Liverpool boss Jurgen Klopp.

"It was the opportunity at one of the biggest clubs in the world, in the most competitive league in the world," he added.

"It felt like we should absolutely not miss the chance to be part of the Chelsea family and to compete for titles with the best managers and the best teams. It was a pretty easy choice."

Chelsea Football
Get the latest updates on T20 World Cup, check out the T20 World Cup Schedule and Live Score . Like us on Facebook or follow us on Twitter for more sports updates. You can also download the NDTV Cricket app for Android or iOS.