Successive defeats against Brighton and Tottenham condemned United to their worst start to a season for 26 years. 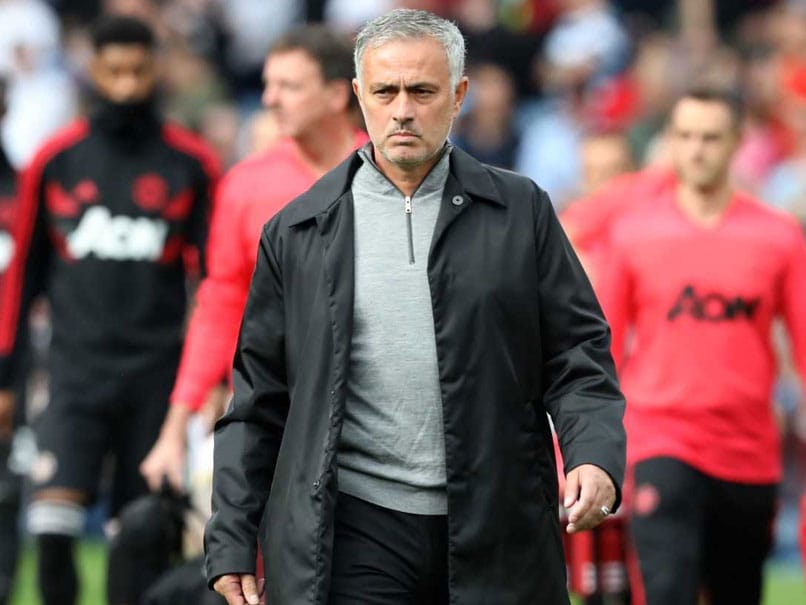 Nemanja Matic insists Jose Mourinho can guide Manchester United back into the Premier League title race because the under-fire manager doesn't let pressure affect him. Successive defeats against Brighton and Tottenham condemned United to their worst start to a season for 26 years and put Mourinho's position in the spotlight. Last Monday's 3-0 loss to Tottenham was the heaviest home defeat of Mourinho's managerial career, a setback that triggered speculation the Portuguese coach might be sacked. Mourinho was embroiled in a close-season feud with United's executive vice-chairman Ed Woodward over transfer policy, and also criticised United star Paul Pogba for his lack of effort last season.

But United midfielder Matic says Mourinho's explosive antics, which also fuelled a rant at the media following the Tottenham game, can actually help because they take the attention away from his players.

Mourinho's men responded to the crisis with a 2-0 win at Burnley on Sunday and Matic said: "He was very confident before the game he prepared the game in a very good way.

"We knew where they could cause us problems with the long balls, that is why (Marouane) Fellaini played close to our defence, to stop the long balls and I think this performance shows that how we need to play football and we still can compete for the title.

"Of course, he knows what he is doing (in press conferences) for sure. You probably know that also. It's good for us also.

"He is one of the best managers in the world, you know what he won in his career so that shows you everything."

Despite United's spluttering start, Matic, a Premier League winner under Mourinho at Chelsea, has not seen any difference in his manager this season.

"No, no. I think he is dealing very well with the pressure," Matic said.

"That is why he is here in Manchester United. I don't see any difference."

But Matic knows it is far too soon for critics to write off United's title bid.

"Someone needs to lose to drop the points and it's still too early to say something," he said.

Manchester United Nemanja Matic Football English Premier League
Get the latest updates on SA vs IND 2021-22, check out the Schedule and Live Score . Like us on Facebook or follow us on Twitter for more sports updates. You can also download the NDTV Cricket app for Android or iOS.