The transfer window shuts in England at 11pm BST on Thursday, August 31. 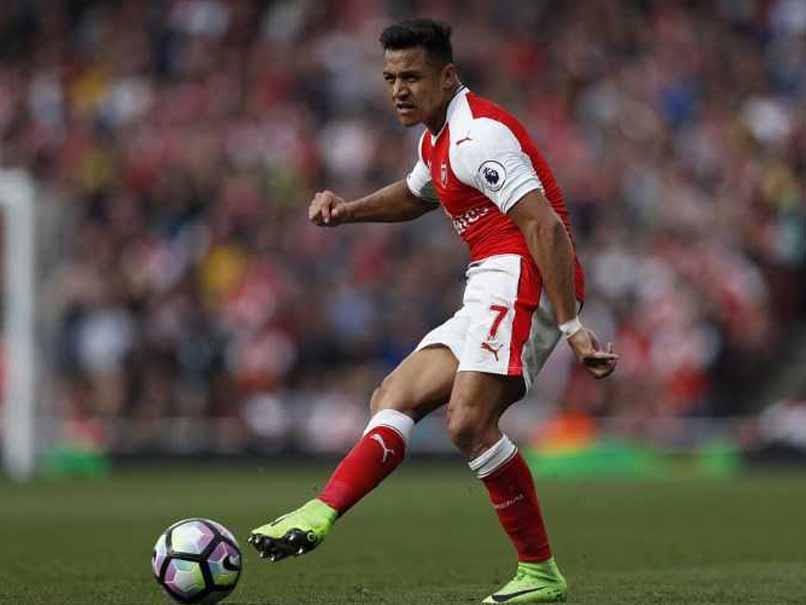 Premier League teams have been quite active this transfer window with clubs like Manchester United, Manchester City and Chelsea flexing some of their financial muscle. However, it seems there is still some business to be done. As the summer transfer window draws to a close, there are plenty of potentially huge deals still in the offing. The transfer window shuts in England at 11pm BST on Thursday, August 31.

With the transfer window closing on Thursday evening, here is a look at five star players from the Premier League who could be on the move before the deadline.

Desperate to leave Arsenal, Sanchez has rejected the club's offer of weekly wages reportedly worth 300,000 pounds (USD 380,000, 320,000 euros) and Gunners boss Arsene Wenger has to decide whether to cash in on the Chile forward or lose him for free when his contract expires at the end of the season. Manchester City are leading the chase to sign Sanchez, with reports suggesting they are set to offer 70 million pounds and could be willing to include their England winger Raheem Sterling as part of the deal.

Frozen out by Chelsea manager Antonio Conte since the end of last season following their very public falling out, Costa is exiled in Brazil as he waits to discover if the champions have found a buyer. The Spain striker's preference is to return to his former club Atletico Madrid, but they currently have a transfer embargo. Chelsea have been holding out for 50 million pounds for Costa and he could yet be the subject of a last-minute offer from Everton, whose boss Ronald Koeman is keen to land a top striker to cap his 140 million pounds spending spree.

Targeted by Barcelona as a marquee replacement for Neymar following the striker's world-record move to Paris Saint-Germain, Coutinho has made it clear he wants to join the Spanish club. But Liverpool have rejected the Brazil forward's transfer request, with the club's American owners insisting he isn't for sale. Barca have other ideas and it would be no surprise if they return with a blockbuster offer after already failing with a bid of over 100 million pounds.

Aware of Conte's frustration at Chelsea's decision to sanction the sale of Nemanja Matic to Manchester United, the Blues hierarchy are trying to fill the Serbian midfielder's boots by signing Leicester's Danny Drinkwater. A key figure in Leicester's title triumph two years ago, Drinkwater has told Foxes boss Craig Shakespeare he wants to move to Stamford Bridge. But Leicester have snubbed one offer from Chelsea, who are likely to have to pay over 30 million pounds for the England international.

Reports on Wednesday claimed Liverpool have agreed a 35 million pounds deal with Arsenal to sign England midfielder Alex Oxlade-Chamberlain. The 24-year-old appeared set to join Chelsea earlier this week after the champions had a bid accepted. But it is believed Liverpool was always Oxlade-Chamberlain's preferred destination and he never entered into contract talks with Conte while he waited to see if Jurgen Klopp's side would make an acceptable offer.

Comments
Topics mentioned in this article
Manchester City Manchester United Chelsea Arsenal Liverpool Alex Oxlade-Chamberlain Alexis Sánchez Daniel Drinkwater Philippe Coutinho Football English Premier League
Get the latest updates on ICC T20 Worldcup 2022 and CWG 2022 check out the Schedule, Live Score and Medals Tally. Like us on Facebook or follow us on Twitter for more sports updates. You can also download the NDTV Cricket app for Android or iOS.