Premier League: After the end of his ban, Aston Villa captain Jack Grealish will need to apply for a new licence. 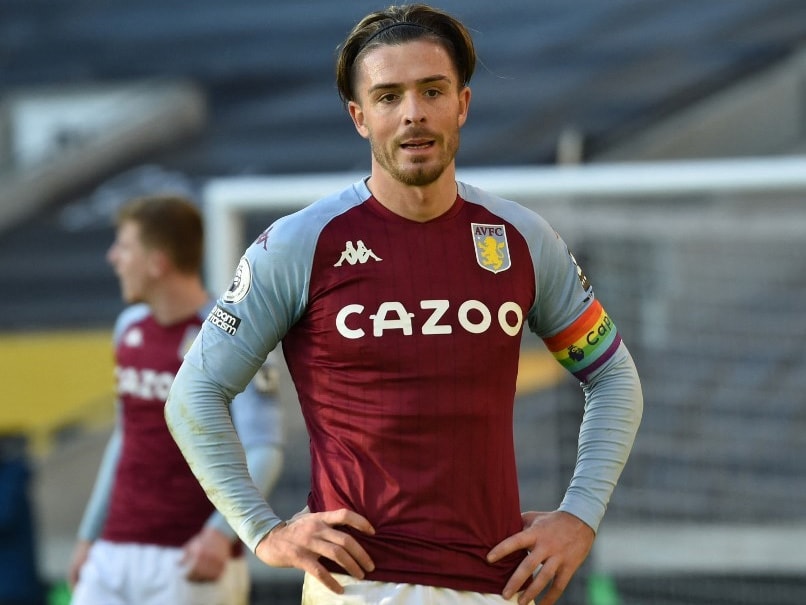 Aston Villa captain Jack Grealish was given a nine-month driving ban on Tuesday after crashing his Range Rover during the coronavirus lockdown in March. Grealish was sentenced at Birmingham Magistrates' Court after previously pleading guilty to two charges. The 25-year-old's vehicle hit two parked vehicles in Dickens Heath, Solihull, West Midlands. As well as the driving ban, England midfielder Grealish was also fined 82,499 pounds. A judge was told that a witness said Grealish smelled of "intoxicating liquor" and was slurring his words immediately after the crash on March 29.

Grealish was involved in the incident less than 24 hours after issuing a Twitter video message urging people to stay at home to save lives and protect the NHS.

He also pleaded guilty to a separate offence of careless driving after prosecutors said an unmarked police car spotted him driving at more than 90mph along the M42 at "close to an intimidating distance" on October 18.

Grealish was also ordered to pay costs of 220 pounds and a victim surcharge of 181 pounds, taking his total in costs and fines to 82,900 pounds - all payable within seven days.

Prior to the convictions, Grealish already had six points on his driving licence for a speeding offence in 2018.

He will have to apply for a new licence once his ban ends.

England Jack Grealish English Premier League Football
Get the latest updates on SA vs IND 2021-22, check out the Schedule and Live Score . Like us on Facebook or follow us on Twitter for more sports updates. You can also download the NDTV Cricket app for Android or iOS.