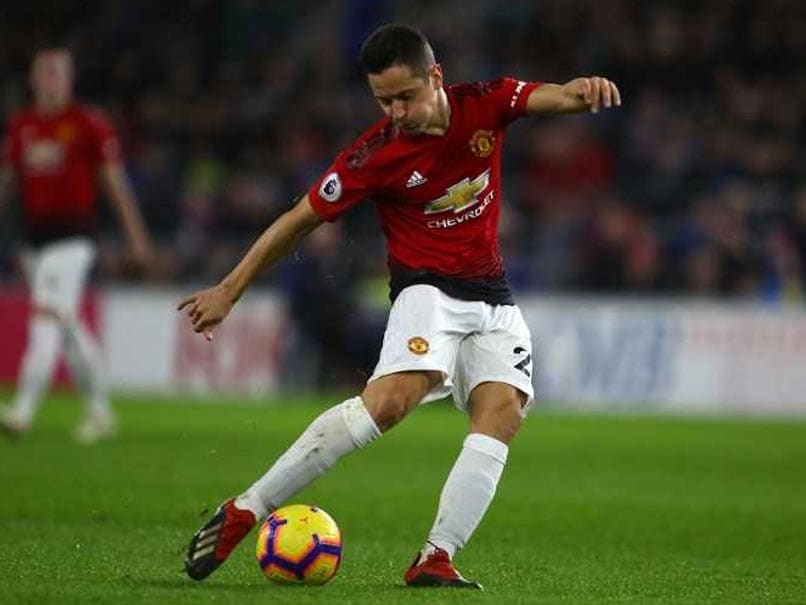 Ander Herrera scored a sensational long-ranger for Manchester United against Cardiff City in the Premier League clash at the Cardiff City Stadium on Saturday. The Spanish midfielder's 29th minute effort helped the visiting Manchester United double their lead over the hosts as their caretaker manager Ole Gunnar Solskjaer made a positive start. However, United's two-goal lead was cut short by Victor Camarasa's (38th minute) strike from the spot. In the match, Marcus Rashford (3rd minute) scored early for United while Anthony Martial (41st minute) scored the third goal for the side.

What a strike from Ander Herrera to make it 2-0. Loving the freedom Solskr has given the players #MUFC #CARMUN pic.twitter.com/V0p6nbpmJ1

In the match week 18, Manchester City slumped to a second defeat in three Premier League games to hand Liverpool an early Christmas present in the title race as Crystal Palace shocked the Etihad with a 3-2 win on Saturday.

Chelsea were also stunned at home by Jamie Vardy's winner for Leicester in a 1-0 victory at Stamford Bridge to allow Arsenal to move level on points with their London rivals in fourth after a 3-1 win over Burnley.

Liverpool opened up a four-point lead at the top with a highly impressive 2-0 win at Wolves on Friday to extend their unbeaten start to the campaign.

And City failed to cut the gap as they dropped points at home for the first time this season despite going ahead through Ilkay Gundogan's header.

Before the match, Manchester United were seated at the seventh spot of the Premier League table with 26 points from 17 fixtures.

Cardiff City English Premier League Cardiff City vs Manchester United, Game week 18 Ander Herrera Football
Get the latest updates on India vs Australia and check out  Schedule, Results and Live Score. Like us on Facebook or follow us on Twitter for more sports updates. You can also download the NDTV Cricket app for Android or iOS.