British and French media have been reporting for several days that the 24-year-old was on the verge of joining Liverpool for 60 million euros (71 million dollars, 53 million pounds). 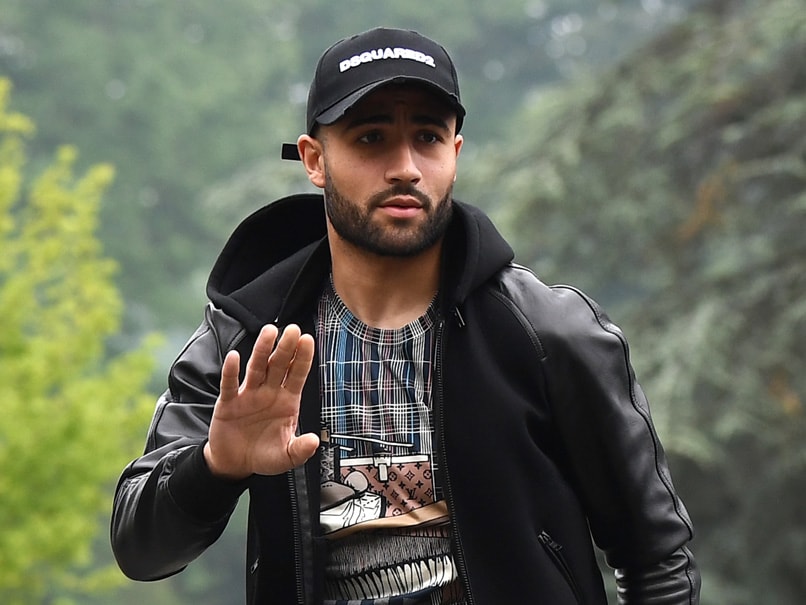 The president of the French football federation (FFF) said on Saturday that Lyon's Nabil Fekir would join Liverpool, just a day after his club called reports of the transfer "fake news". "Nabil Fekir is in the process of being transferred," Nool Le Graet told French radio. "He has undergone a medical." Forward Fekir is in the French World Cup squad. British and French media have been reporting for several days that the 24-year-old was on the verge of joining Liverpool for 60 million euros (71 million dollars, 53 million pounds). On Friday, Lyon released a statement "categorically" denying the reports.

"The transfer has not been done and even less so at this price," Jean-Michel Aulas, the Lyon chairman said in a message to l'AFP.

Le Graet, speaking in Lyon a few hours before France played the United States in a World Cup warm-up game in the city, said, "These are negotiations. They can sometimes drag along.

"Every time a player is on the market, there's a price, the buyer tries to lower the price, the seller tries to increase it, it takes time.

"And even if he did not leave, he won't be devastated," Le Graet said at the opening of an indoor football complex in Lyon. "He's a lad who loves football and likes Lyon, but for the moment, quite frankly he is only talking about the France team."

Liverpool Nabil Fekir English Premier League Football
Get the latest updates on IND vs NZ 2021, check out the Schedule and Live Score . Like us on Facebook or follow us on Twitter for more sports updates. You can also download the NDTV Cricket app for Android or iOS.