Merseyside Police said it was happy to police any match held at Anfield or Everton's Goodison Park. 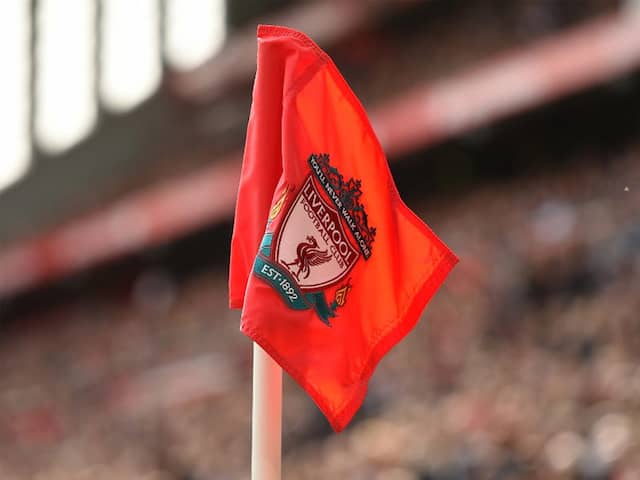 Liverpool are two wins away from claiming a first league title in 30 years.© AFP

Local police have said they would be "ready" to hold any possible Liverpool Premier League title-clinching match at Anfield, despite the UK's football policing lead suggesting otherwise. On Friday, Deputy Chief Constable Mark Roberts of South Yorkshire Police, said games, including any match in which Liverpool can seal the title, would be moved at local forces' request. The Premier League is set to resume on June 17 following a three-month suspension due to the coronavirus pandemic. The Merseyside derby and Liverpool's trip to defending champions Manchester City were among the games Roberts said could be hosted at neutral venues.

But Merseyside Police later said it was happy to police any match held at Anfield or Everton's Goodison Park.

"Merseyside Police is ready to provide whatever policing is required of us in relation to games being played at our Premier League stadia once the season restarts," the force said in a statement to the Liverpool Echo.

"In relation to crime and disorder we have no objections to any of the Everton or Liverpool home fixtures being played at their respective grounds.

"We have a good working relationship with both clubs, and their fan groups, and are content that we can work together in advance of the restart of the season."

Manchester City's home match against Newcastle and Liverpool's visit to St James' Park were also said to be at risk, but Greater Manchester Police said a decision was yet to be made.

"A decision will be made by the SAGs (safety advisory groups) in due course and we will support whichever outcome is decided," it said.

'Home and away, where possible'

The subject is set to be discussed again when Premier League clubs meet on June 4 to finalise plans for the restart.

The Premier League released a statement saying its ambition was to complete the season on a home-and-away basis "where possible".

"We are prepared for all outcomes and have a neutral venue contingency," it added.

Liverpool are two wins away from claiming a first league title in 30 years, having sat 25 points clear of Man City when the season was halted in March.

Manager Jurgen Klopp on Friday had said he was still hopeful his team could lift the trophy at Anfield.

"We hope it will be at Anfield but we don't know, and that's not important," he told beIN SPORTS' Keys & Gray Show.

"Most of the people on this planet have never had a chance in life to become champion of the Premier League, for us it looks like that we have that chance. So we take it."

Europe's biggest four leagues are all set to complete their seasons, with the Bundesliga already back under way in Germany, Spain's La Liga hoping to resume on June 11, and Serie A scheduled for a June 18 restart in Italy.