Jurgen Klopp said that the Liverpool team's Premier League triumph in record time this season is a big step, but they want to achieve more together. 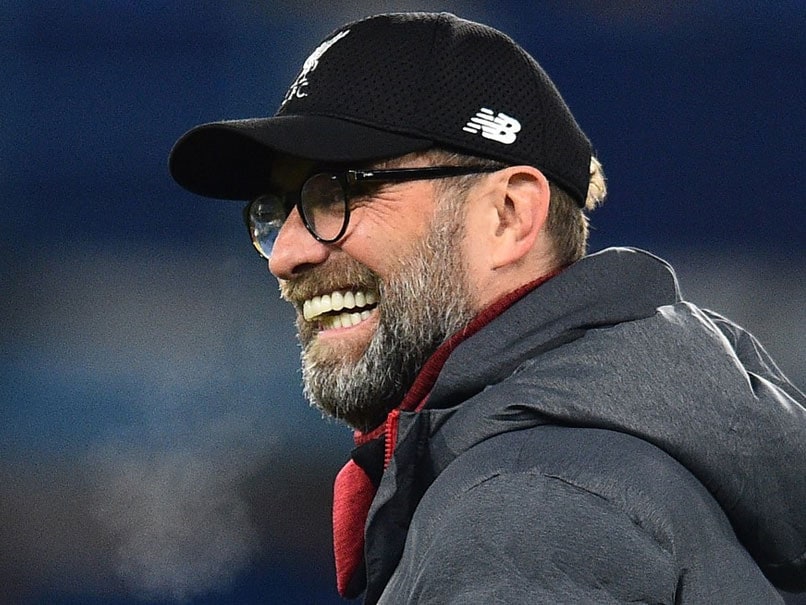 Jurgen Klopp said the Liverpool squad are not tired, but in the middle of something.© AFP

Liverpool manager Jurgen Klopp says his side will not rest on their laurels next season after ending a 30-year wait to win the Premier League. The newly crowned champions head to closest challengers Manchester City on Thursday looking to build on their 23-point lead at the top of the table. Klopp warned of the threat that City, a resurgent Manchester United and Chelsea, bolstered by the signings of Timo Werner and Hakim Ziyech, would pose next season. However, he dismissed any notion that Liverpool will slacken off after setting a record-breaking pace to claim the title with seven games to spare this season.

"We will not defend the title next year, we will attack it," said Klopp on a videoconference on Wednesday.

"I've learned when you think you have reached the pinnacle, you are already on the way down."

"We don't feel that. I don't feel finally satisfied. It's another step. It's a big one, an unbelievably big one, but not the only thing I want to talk with the boys about in 20 years' time."

There were wild celebrations from Klopp, his players and Liverpool fans last Thursday when City's 2-1 defeat at Chelsea finally ended the three-decade wait.

But having had their title party delayed by three months due to the coronavirus pandemic, Klopp wants to finish the season strongly and get back in rhythm ahead of a quick turnaround into the 2020/21 campaign.

"We prepare Man City with full focus," said the German. "That doesn't mean we will beat them, but it means we are prepared. That is how we will prepare next season as well.

"We are not tired. We are just in the middle of something."