Jurgen Klopp has warned Liverpool's title rivals that splashing out on new signings is no guarantee of success as the Premier League champions start their new campaign against Leeds on Saturday. 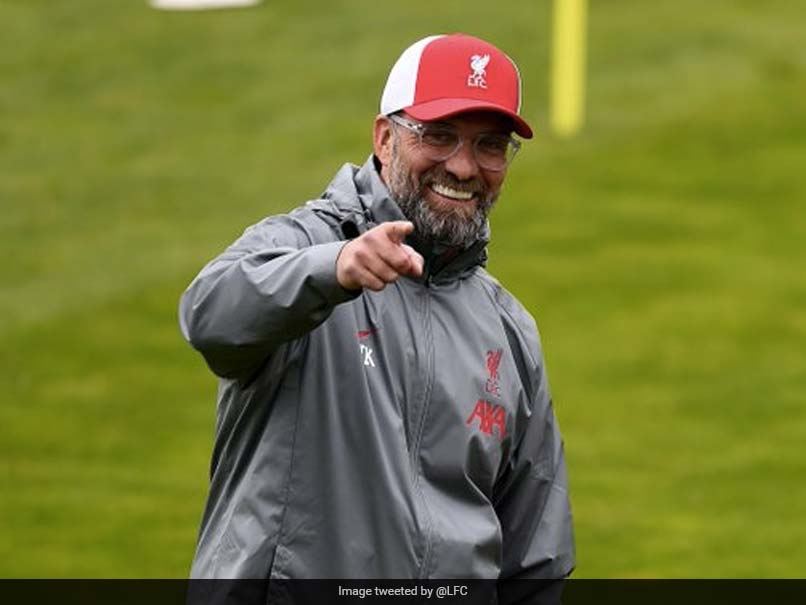 Jurgen Klopp has warned Liverpool's title rivals that splashing out on new signings is no guarantee of success as the Premier League champions start their new campaign against Leeds on Saturday. Klopp's side are back in action just seven weeks after Jordan Henderson lifted the trophy to mark the culmination of Liverpool's first title-winning campaign for 30 years. As they powered to the title in record-setting style, Liverpool looked so untouchable that an era of sustained dominance seems eminently possible.

But for City, United and Chelsea, the brief break since last season has given Liverpool's title challengers a much-needed chance to improve their firepower by splashing out in the transfer window.

Chelsea have been the biggest spenders as Frank Lampard invested around £200 million ($257 million) on Timo Werner, Kai Havertz, Hakim Ziyech and Ben Chilwell, with Thiago Silva arriving on a free transfer and goalkeeper Edouard Mendy reportedly set to join from Rennes as well.

Forced to surrender the title he had won for the previous two seasons, City boss Pep Guardiola has responded by signing Dutch international Nathan Ake from Bournemouth to finally plug the hole in the heart of his defence left by Vincent Kompany's departure in 2019.

City have also signed promising Spanish winger Ferran Torres from Valencia as Guardiola looks to revitalise a team that seemed weary towards the end of a frustrating season that petered out with their limp Champions League quarter-final defeat against Lyon.

Across Manchester at Old Trafford, United manager Ole Gunnar Solskjaer has a vibrant young team that finished strongly after the January arrival of Bruno Fernandes.

In contrast, Liverpool have adopted a cautious approach given the financial fall-out from the coronavirus -- stadiums will remain shuttered until at least October and probably longer.

Promoted Leeds, led by enigmatic boss Marcelo Bielsa on their return to the top-flight after a 16-year absence, provide intriguing opponents to measure if Liverpool's thirst for silverware has been quenched by their recent success.

Klopp's only addition to date is Greece left-back Kostas Tsimikas, but the Reds boss believes the continuity in Liverpool's squad will serve them well while their overhauled rivals try to gel.

"For some clubs it seems less important how uncertain the future is: those owned by countries, owned by oligarchs, that's the truth. We're a different kind of club," Klopp told the BBC.

"We cannot just change it overnight and say, 'so now we want to behave like Chelsea'."

"Now they are signing a lot of players. That can be an advantage of course but that means they have to fit together pretty quickly as well."

"It's about working together on the training ground. That will probably be an advantage for us."

Having exchanged angry words with Klopp and his coaching staff during Chelsea's defeat at Liverpool late last season, Lampard will have taken note of the latest jibe from Anfield.

But Lampard acknowledges Chelsea's lavish spending has put him under pressure to deliver a sustained title challenge after his promising first season in charge ended with an FA Cup final defeat against Arsenal.

"I know expectations will be there. I won't hide away from that," Lampard said. "I'm not going to lie, we have brought in a high level of player that we feel will improve our squad."

"At the same time, I also know what it takes to win the Premier League. We won't jump too far ahead of ourselves."

City and United will have to wait a week longer to play their first games of the season after being granted extra rest due to their involvement in the latter stages of European competitions last season.

Chelsea Jurgen Klopp Football
Get the latest updates on India vs South Africa and check out  Schedule, Results and Live Score. Like us on Facebook or follow us on Twitter for more sports updates. You can also download the NDTV Cricket app for Android or iOS.