Manchester United's season-opening 4-0 demolition of Chelsea is already a distant memory after Saturday's 1-1 draw against Southampton showed the flaws in Ole Gunnar Solskjaer's side. 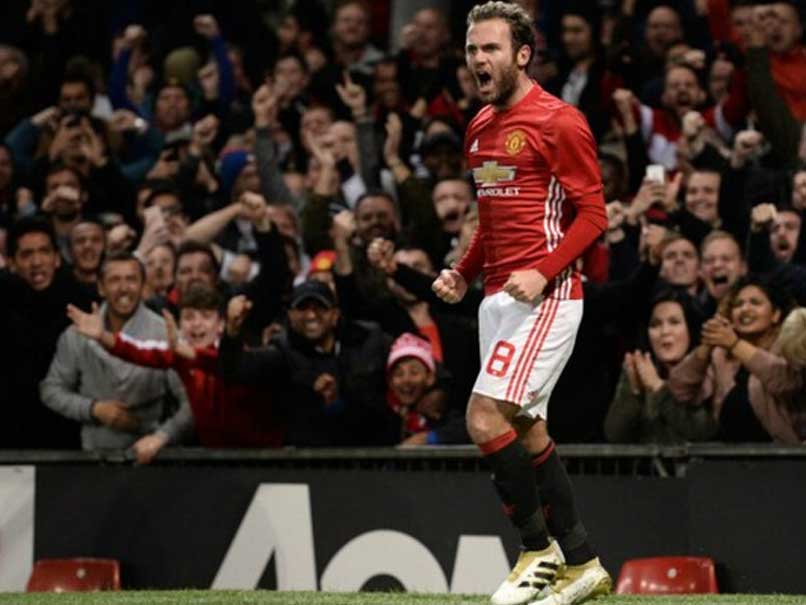 Manchester United midfielder Juan Mata admits his team must find their cutting edge after a frustrating start to the Premier League season. United's season-opening 4-0 demolition of Chelsea is already a distant memory after Saturday's 1-1 draw against Southampton showed the flaws in Ole Gunnar Solskjaer's side. Daniel James' brilliant opener was cancelled out by Jannik Vestergaard at St Mary's. Even Kevin Danso's second-half dismissal for Southampton could not inspire United, who have just five points from their opening four matches.

United also blew the chance to win at Wolves when Paul Pogba missed a penalty in a 1-1 draw which was followed by a shock 2-1 home loss to Crystal Palace.

"Two points dropped. I think we have to come to these kind of games and win and come back to Manchester with three points or the feeling is frustration and two points dropped again," Mata said of the Southampton game.

"When you score the first goal and you have the ball and you seem that you are having the tempo of the game, you need to kill (it off) and score the second goal and then the game is more or less done."

Those comments echoed Solskjaer's complaints about United's lack of killer instinct and Mata knows the team need to up their game.

"We started the season really well against Chelsea at home, winning 4-0, great second half, I would say and after that, at Wolves we felt we dropped two points," the Spaniard said.

"We lost against Crystal Palace at home which we shouldn't accept and it shouldn't happen again, and today another two points dropped.

"I think we are deserving more in almost every game but deserving is not enough: you have to get it."

Juan Mata Football English Premier League
Get the latest updates on IPL 2021, check out the IPL 2021 Schedule and Indian Premier League Live Score . Like us on Facebook or follow us on Twitter for more sports updates. You can also download the NDTV Cricket app for Android or iOS.