India Inc. Gets Sporty After Tying up With Global Sports Icons And Clubs 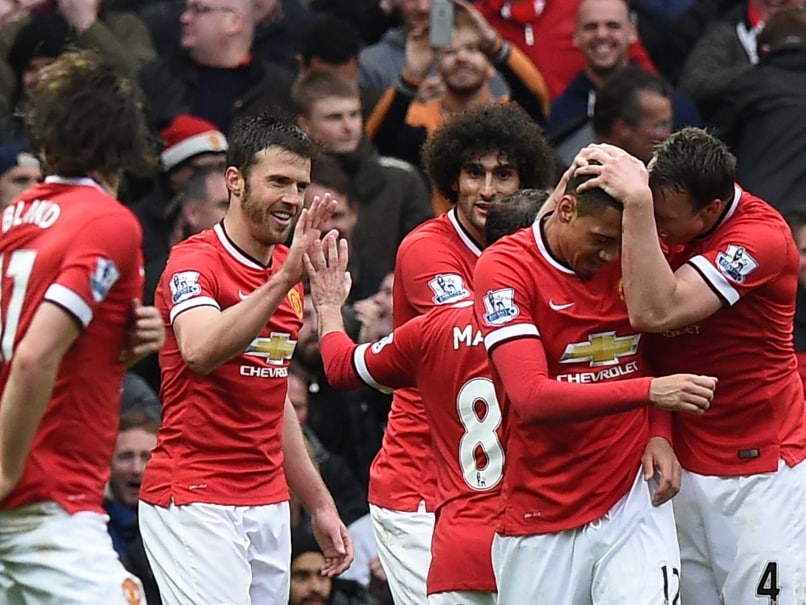 Think of the world's most popular football club and the red of the Red Devils will come instinctively to your head. The $3.1 billion club, Manchester United, now has a huge India connection with IT giants HCL's digital tie-up with the club. (Manchester United sign deal with HCL)

And it doesn't stop there; add to that another huge name in world club football, Chelsea. The Blues too have joined hands with Bangalore-based firm Wipro on similar lines. The Azim Premji-led company will provide a reinvented social media and online presence for the London side over the next three years. Desi Tech is clearly going the global football way! (Wipro teams up with Chelsea)

While football was always on top of the priority list for Indian companies, now it's clearly at the next level. Couple of years back, Pune-based company Venky's had taken over the Blackburn Rovers while Laxmi Mittal's stake in the Queen's Park Rangers is a well-known fact.

There have been other significant moves too including Shah Rukh Khan's company buying a team in the Caribbean Premier League. Meanwhile Infosys has just signed up an outsourcing contract with ATP, the world body of men's tennis during this year's US Open.

But if you talk about the breakthrough step in this direction, it's got to be Indian auto-giant Hero MotoCorp getting Tiger Woods on board as their global brand ambassador, last December. A move that not only put India on the world map of golf but also got the company the kind of attention they needed before entering the South American two-wheeler market.

The tie-up may have come as a surprise announcement but insiders claim that the seeds of the Rs 250-crore deal had been sown during Tiger Woods' maiden trip to India, literally to play a round of golf with Hero M.D. Pawan Munjal at the Delhi Golf Club!

So, while there's no doubt that India is a mouth-watering market for international companies to foray into, there is good news on the reverse side as well. Indian companies certainly have the means and the budgets to increase their global footprint. And sport has become a popular platform to do so!

Comments
Topics mentioned in this article
Manchester United Chelsea English Premier League Football
Get the latest updates on Fifa Worldcup 2022 and check out  Fifa World Cup Schedule, Stats and Live Cricket Score. Like us on Facebook or follow us on Twitter for more sports updates. You can also download the NDTV Cricket app for Android or iOS.