Chelsea manager Frank Lampard believes that the addition of Thiago Silva will give the side much-needed experience. 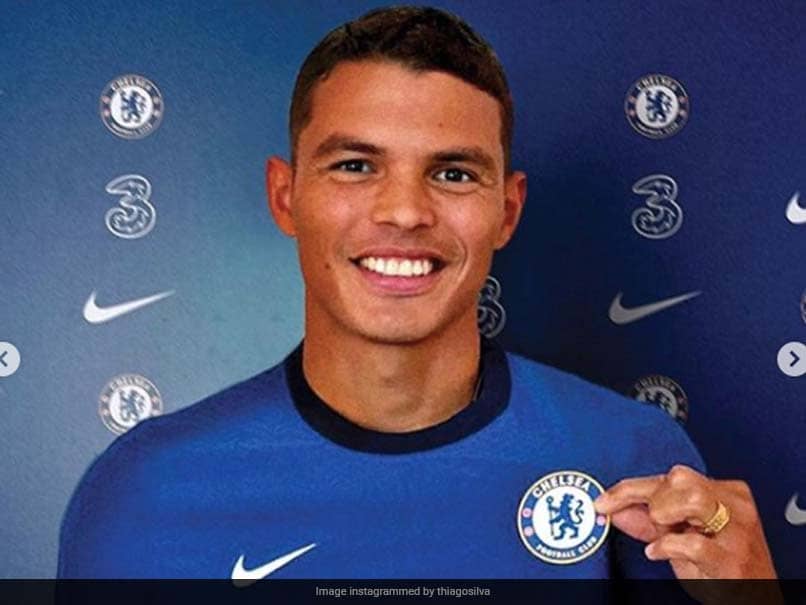 Chelsea manager Frank Lampard believes that the addition of Thiago Silva will give the side much-needed experience. The 35-year-old Silva joined Chelsea on a free transfer last week after his contract with Paris Saint-Germain expired. Paris Saint-Germain had managed to reach the finals of Champions League, but the side lost the summit clash against Bayern Munich.

"With Thiago Silva, we are looking at a player I know very well, pretty much as we all do. He brings great experience for us, he is still playing at a massively high level, as we saw in the Champions League final and games towards the final, so I expect him to come and bring that, bring his experience, leadership and his qualities. It is going to be very important for us," the official website of Chelsea quoted Lampard as saying.

"We have a relatively young squad, we saw that last year, there were games afterwards when I was probably asking for more voice and some more leadership in different ways and he brings that naturally straight away, and also on the pitch he can help talk and be the player that he is which means affecting others. On those levels I hope he brings that," he added.

Chelsea had finished the Premier League 2019-20 season in the fourth place. The side also managed to reach the finals of the FA Cup.

The Blues then faced a loss against Arsenal in the finals of the FA Cup.

Chelsea will face Brighton in their first match of the Premier League 2020-21 season.

Chelsea Frank Lampard Thiago Silva Football English Premier League
Get the latest updates on India vs England Series, India vs England , live score and IPL 2021 Auction . Like us on Facebook or follow us on Twitter for more sports updates. You can also download the NDTV Cricket app for Android or iOS.