Emery, 46, left PSG this month after winning Ligue 1 and four domestic cups in two seasons in the French capital. 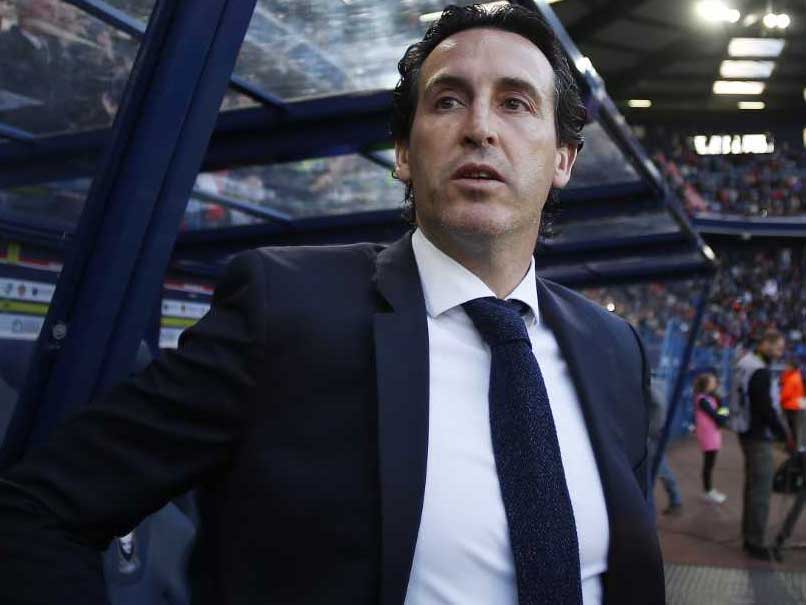 Arsenal announced former Paris Saint-Germain coach Unai Emery as their new boss on Wednesday, handing him the daunting task of revitalising a club that has slipped well behind their Premier League rivals. The Spaniard, who won the domestic treble with PSGthis season, emerged as the shock favourite to replace Arsene Wenger earlier this week after it had appeared former Arsenal captain Mikel Arteta was in line to land the job at the Emirates. Wenger departed at the end of the season following a 22-year reign, with the club finishing sixth in the Premier League -- 37 points behind champions Manchester City -- and failing to qualify for the Champions League. Arsenal will be wary of the turmoil at Manchester United after the departure of long-serving manager Alex Ferguson in 2013 but said the choice of Emery was unanimous.

"I am thrilled to be joining one of the great clubs in the game," Emery, 46, told Arsenal's website. "Arsenal is known and loved throughout the world for its style of play, its commitment to young players, the fantastic stadium, the way the club is run. I'm very excited to be given the responsibility to start this important new chapter in Arsenal's history."

Chief executive Ivan Gazidis said the decision to appoint the former Valencia and Spartak Moscow boss had been unanimous.

"Unai has an outstanding track record of success throughout his career, has developed some of the best young talent in Europe and plays an exciting, progressive style of football that fits Arsenal perfectly," he said.

"His hard-working and passionate approach and his sense of values on and off the pitch make him the ideal person to take us forward."

Emery, 46, left PSG this month after winning Ligue 1 and four domestic cups in two seasons in the French capital. The Spaniard, who will be unveiled at a press conference at the Emirates later on Wednesday, will work in a head coach capacity at Arsenal.

It follows the appointments of Raul Sanllehi as head of football relations and Sven Mislintat as head of recruitment over the past year. Before moving to France in 2016, Emery had a significant track record of success in Spain, winning three successive Europa League titles with Sevilla.

Arsenalhave won three FA Cups in the past five seasons but have consistently failed to mount a credible title challenge since they were last crowned Premier League winners in 2004.

Wenger won three Premier Leagues and a record seven FA Cups during his time in charge, his crowning glory coming in the 2003/04 season when Arsenal won the league without losing a single game.

The club will be desperate to re-establish themselves among the Premier League elite.

Defeat to Atletico Madrid in the Europa League semi-finals earlier this month meant Arsenal missed out on Champions League qualification for a second consecutive season.

Comments
Topics mentioned in this article
English Premier League Arsenal Paris SG Football
Get the latest updates on ICC Women's Cricket World Cup 2022 and IPL 2022, check out the Schedule , Live Score and IPL Points Table. Like us on Facebook or follow us on Twitter for more sports updates. You can also download the NDTV Cricket app for Android or iOS.