No Positives Cases In Latest Round Of Premier League Coronavirus Tests

The announcement means there have been a mere 13 positive cases from an overall 6,274 tests carried out on Premier League players and club staff. 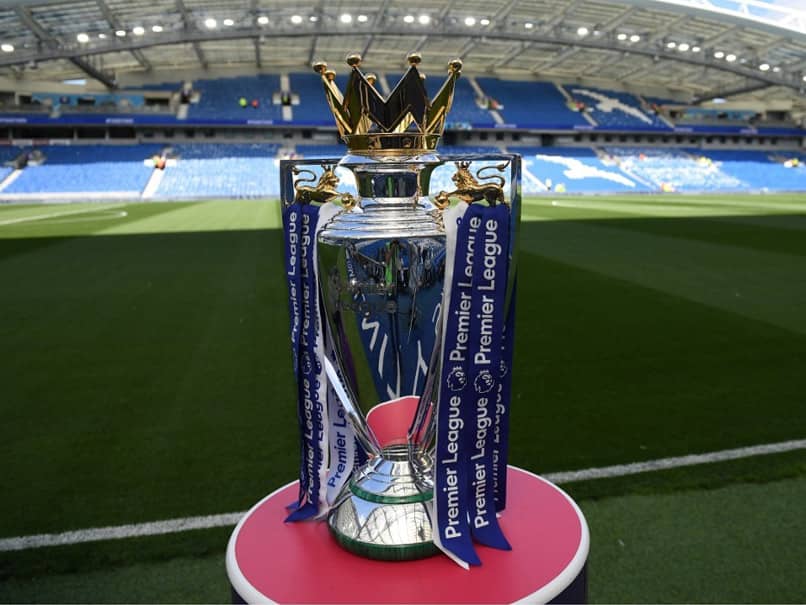 The Premier League's plan to restart on June 17 received a fresh boost on Saturday.© AFP

The Premier League's plan to restart on June 17 received a fresh boost Saturday after the latest round of coronavirus tests produced no new positive cases in English football's top flight. A total of 1,195 players and club staff were tested in the sixth edition of screening, which took place on Thursday and Friday. "The Premier League can confirm that on Thursday 4 June and Friday 5 June, 1,195 players and club staff were tested for COVID-19. Of these, zero have tested positive," the league said in a statement.

Saturday's announcement means there have been a mere 13 positives from an overall 6,274 tests carried out on Premier League players and club staff.

Testing will continue on a twice-weekly basis as officials look to resume a season that was suspended in March because of the pandemic.

The Premier League will resume on June 17 after a three-month absence due to the coronavirus pandemic.

Players have been told they must not shake hands, spit or share drinks, while social distancing will be observed even in the dressing room and showers, with a 15-minute limit for pre-match talks by managers.

Television viewers will have access to 360 degree replays and pre-match tunnel shots, while players' shirts will feature the logo of Britain's state-run National Health Service.

with a commanding 25-point lead at the top of the table, were just two wins away from clinching the title before coronavirus forced the suspension of football in March.

Liverpool's first match back is against Everton on June 21. The Merseyside derby is due to take place at Goodison Park, less than a mile from Anfield, but a venue has not been confirmed by the Premier League.

Wins in both of those matches would guarantee Liverpool's first English top-flight title since 1990.

But if Manchester City lose at home to Arsenal on June 17, the Reds would be champions if they beat Everton.