Manchester City Confirm They Will Not Be Furloughing Employees

Top Premier League clubs like Liverpool and Tottenham, along with Newcastle, Norwich and Bournemouth, have used the British government's scheme to fund their non-playing staff during the coronavirus pandemic. 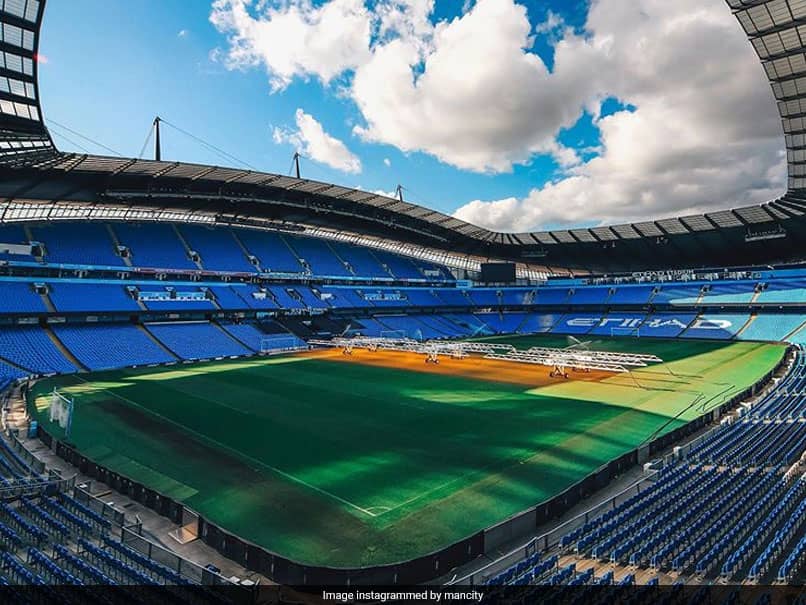 Manchester City said they will not be furloughing employees at the taxpayer's expense.© Instagram

Manchester City say they will not be furloughing employees at the taxpayer's expense after a number of Premier League clubs took advantage of the British government's scheme to fund non-playing staff during the coronavirus pandemic. On Saturday, table-topping Liverpool became the fifth Premier League club to announce a furlough, accessing the government's job retention scheme, which means the public purse will cover 80 percent of wages.

There has been considerable criticism from former players, who believe the safety net is not being used as intended.

"We can confirm, following a decision by the chairman and board last week, that Manchester City will not be utilising the UK government's coronavirus job retention scheme," the club said in a statement.

"We remain determined to protect our people, their jobs and our business whilst at the same time doing what we can to support our wider community at this most challenging time for everybody."

Liverpool, who are topping up the remaining 20 percent of salaries, were criticised by former players Jamie Carragher, Dietmar Hamann and Stan Collymore.

Gary Lineker, speaking to the BBC on Sunday, also appeared to question the clubs' actions.

"The big clubs, you'd have thought, would have been savvy enough to perhaps try to help more of their workers when players are earning so much money," he said.

"The use of the furlough scheme maintains that commitment (to treat staff fairly) and it ensures that all lower-paid staff who run a variety of contracts will continue to receive 100 per cent of their wage. That's got to be seen as a positive," the group said in a statement.

Liverpool Football English Premier League
Get the latest updates on IPL 2021, IPL Points Table , IPL Schedule 2021 , live score . Like us on Facebook or follow us on Twitter for more sports updates. You can also download the NDTV Cricket app for Android or iOS.