Former Pakistan cricketer Shahid Afridi praised BCCIs move to appoint Rohit Sharma as captain for the T20I home series vs New Zealand and stated that Virat Kohli should "continue as only a player". 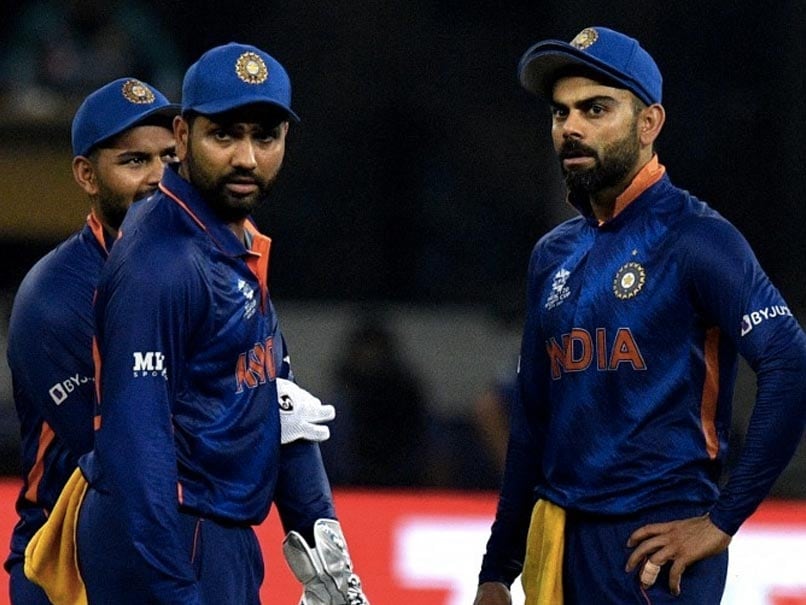 With Rohit Sharma appointed as Team India captain for the upcoming home T20I series vs New Zealand, Shahid Afridi praised BCCI's decision and revealed that he had expected such an announcement. The former Pakistan skipper feels that Rohit's mentality makes him an "outstanding player" and also added that the swashbuckling batsman "stays relaxed where required and shows aggression when needed to as well". Kohli stepped down from T20I captaincy after India's exit from the ongoing T20 World Cup and has been rested for the T20I series against New Zealand.

Speaking on Samaa TV, Afridi said, "As far as Rohit is concerned, this was on the cards. I have played with him for a year (at Deccan Chargers). He is an outstanding player with terrific shot selection. He stays relaxed where required and shows aggression when needed to as well. We will see both sides."

"Like I said, this captaincy move was bound to happen. He should definitely be given a chance", he further added.

Meanwhile, Afridi also feels that Virat Kohli should give up captaincy in all formats and concentrate on his batting. The 33-year-old still remains as ODI and Test captain.

"I think Virat should take the decision to continue as only a player. There will be relatively less pressure, he has played plenty of cricket too. He will enjoy his cricket and batting because captaining a team is not easy, especially in countries like India and Pakistan. As long as you are captaining well, things go smooth", he stated.

Virat Kohli is India's most successful captain in Test cricket and also enjoys one of the best win percentages in one-day internationals among all international captains.