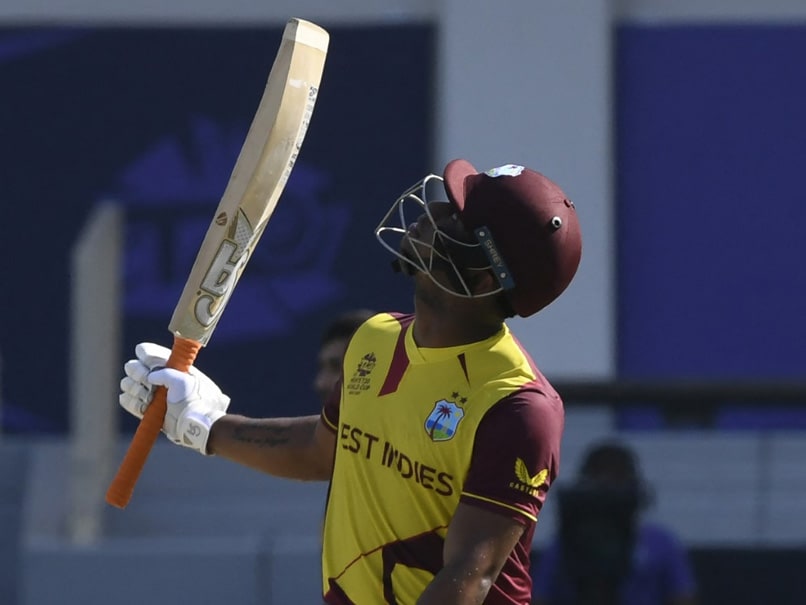 Lendl Simmons forced his way into national contention with a blistering knock of 282 against England A in 2008-09, before representing West Indies in the 2002 and 2004 U-19 World Cups.

A superb fielder and an occasional wicket-keeper, Simmons had a prolific domestic season in 2005-06 and posted an unbeaten 108 against the touring Pakistan side later in the year. Consequently, he made his ODI debut against Pakistan. After proving his talent in the longer version, Simmons was eventually granted his Test cap in 2009 against the Englishmen.