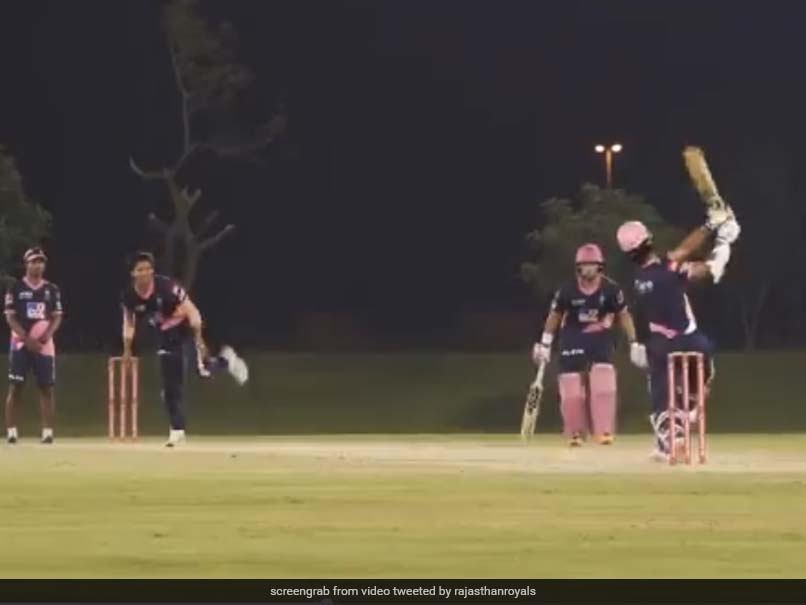 Young entrants in the Indian cricket circuit are not a surprise. Same was the case with Manan Vohra, the right-handed batsman from Punjab. As a teenager, he made his debut for his state in the Ranji Trophy in the 2011-12 season. Although he didn’t have a score that he could boast on his First Class debut, his abilities saw him represent the India U-19 side. But an unfortunate injury meant that he couldn’t be a part of the Indian U-19 team that won the World Cup in 2012.

His attacking instincts made the Punjab franchise sign him for the 2013 season of the Indian T20 League. At that time, he was yet to play List A cricket. In the following year, he made his List A debut for Punjab. More good news followed for him as he, along with David Miller, was retained by the franchise before the 2014 Indian T20 League Auction.

Vohra represented the Punjab side in the league for 5 seasons before he was brought by Bengaluru in the auction preceding the 2018 season of the Indian T20 League. It’ll be interesting to see if he is able to go from being someone who has impressed people with his talent to someone who can play the big match-changing innings consistently.