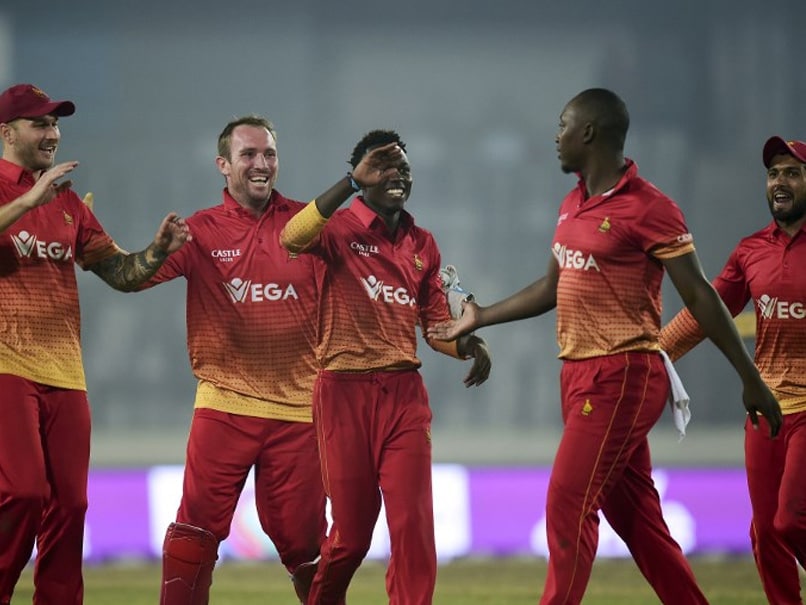 Tendai Chatara is one of the young crop of players who have been identified as the future of Zimbabwe cricket. A huge fan of Glenn McGrath, Chatara tries to replicate the legend in line and length and is also a bowler capable of Producing genuine pace.

The speedster who made his domestic debut for Mountaineers when he was only 18 impressed on Zimbabwe’s Under-19 tour of Bangladesh in 2009, and also at the 2010 Under-19 World Cup. Following that, the selectors decided that he was a fast bowling prospect good enough to be blooded into the national side. The Chimanimani-born player made his international debut against India in a T20I in 2010 and went on to scalp the wicket of the dangerous Yusuf Pathan.

Playing for a weakened Zimbabwe team is a tough ask for any youngster let alone one in his teens but with not many quality pacemen pushing for places, Chatara is bound to get an extended run in future.