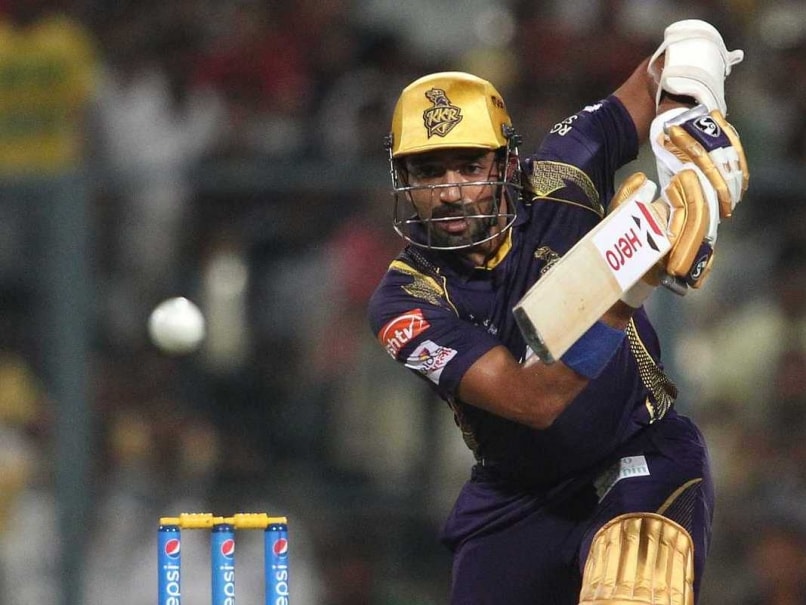 Sreenath Aravind is a local Bangalore boy and bowls left-arm medium pace. He has represented his state, Karnataka as well as Mangalore United in domestic and club cricket respectively. Aravind made his first-class debut for his state in 2008. He had a wonderful 2010-11 season, becoming the second highest wicket-taker for Karnataka and also doing the same for South Zone in the Duleep Trophy.

Aravind was signed by the Royal Challengers Bangalore for the fourth IPL season in 2011, where he finished as the leading wicket-taker for his franchise with 21 wickets. That eventually earned him an international call-up to face England in a home ODI series later in the year.