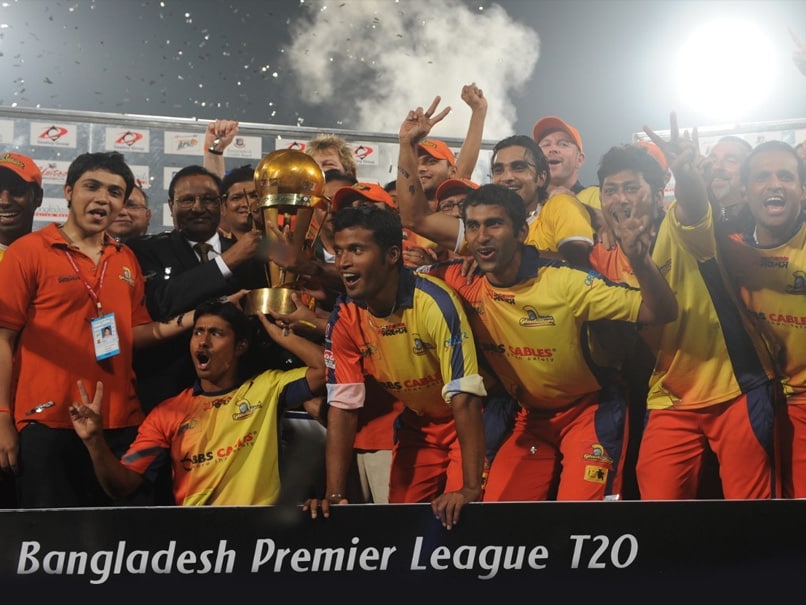 Manvinder Bisla is a right-handed opening batsman and wicket-keeper from Haryana. He was a part of the India A team and had been a stand-in captain for the U-19 team during the tour of England in 2002. Bisla made his debut in domestic cricket in the 2002-03 Ranji Trophy where he represented his state. He then moved to Himachal Pradesh for the next season and continued to play for the state.

In 2009, Bisla was bought by the Hyderabad franchise to represent their team in the Indian T20 League. Later, he joined Punjab in the following season. In 2011, he was signed up by Kolkata but his most glorious moment came in the 2012 edition where he stunned Chennai in the final with an 89 in 48 balls assault to clinch the title where he also won the Man of the Match. As an aggressive and explosive opener, Bisla remains a threat at the top of the order to any opposition.