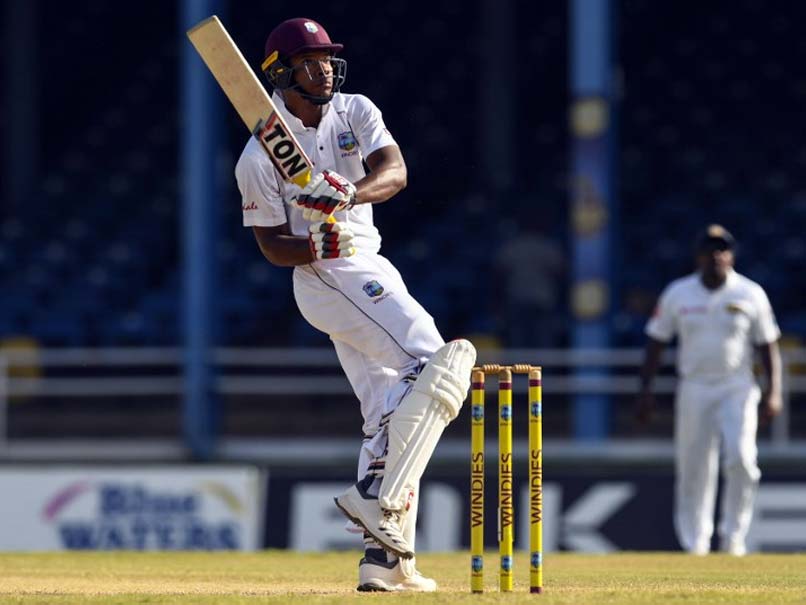 A left-handed opening batsman, Kieran Powell first started playing cricket at age-group levels, from the U15 till the U19 level. He went on to play for his home island Nevis in the 2006 inaugural Twenty20 competition.

Making his debut for the Leewards Islands in 2008, Powell also represented West Indies in the U19 World Cup, where he impressed with the bat scoring 253 runs in the tournament at an average of 42.16. The following year, he was handed his maiden international call-up in the form of an ODI debut against Bangladesh. It wasn't a great start for the West Indian as he was dismissed for a golden duck on debut. In 2011, Powell was included in the Test squad, replacing senior cricketer Ramnaresh Sarwan and has since been a regular Test opener, with impressive ability in this format. In the inaugural Caribbean Premier League 2013, he represented Antigua Hawksbills.